A PAIR of Irish brothers from Galway City have made history by being named in the prestigious 50 Top Pizza (Europe) for 2020.

Eugene and Ronan Greaney who run The Dough Bros were named at number 21 by the judging panel at a ceremony held in Milan earlier this Month. Just two pizzerias in Ireland featured on the list and for the first time the west of Ireland was not only featured but ranked at 21 in Europe.

These awards highlight talent and the dedication of pizza which go beyond the city of Naples. The ceremony was live streamed around Europe to over 75,000 people and history was made by this Irish family for the very first time.

Since beginning in 2013, The Dough Bros Pizza was inspired by Naples but in this they have beautifully married the best of Irish produce and their own personalities to create what is now a household brand and style of pizza. 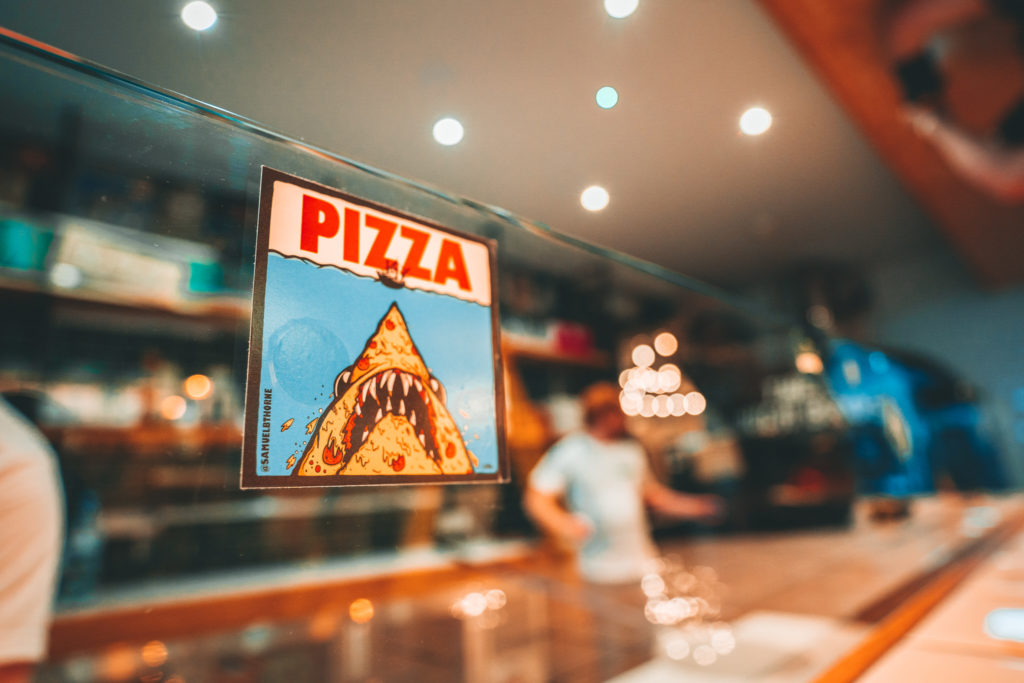 “The average level of quality found and verified by our inspectors in the pizzerias in the Old Continent,” conclude the three curators, “is rising steadily with peaks of excellence such as those present in our 50 Top Europe ranking.  We could say that if the Champions League of pizza continues to be held in Italy, progress is being made every year in the other European leagues.  Furthermore, it is no longer only Italian pizza chefs and entrepreneurs that have emigrated abroad (or their descendants) who contribute to the growth of the European pizza culture, but also professionals of diverse nationalities.”

“The '50 Top Pizza Guide’ to the Best Pizzerias in the World' is like the Pizza worlds Michelin Guide. We were visited unannounced at our restaurant on Middle Street, upon that visit we were unknowingly judged on the pizza, the ingredients, the execution of the cooking etc but also the standard of service, experience, beer and wine list, “explained Eugene. The awards are based on pure merit and are judged by the best, from Naples Italy, who travelled the length and breadth of Europe to find the Top 50.” 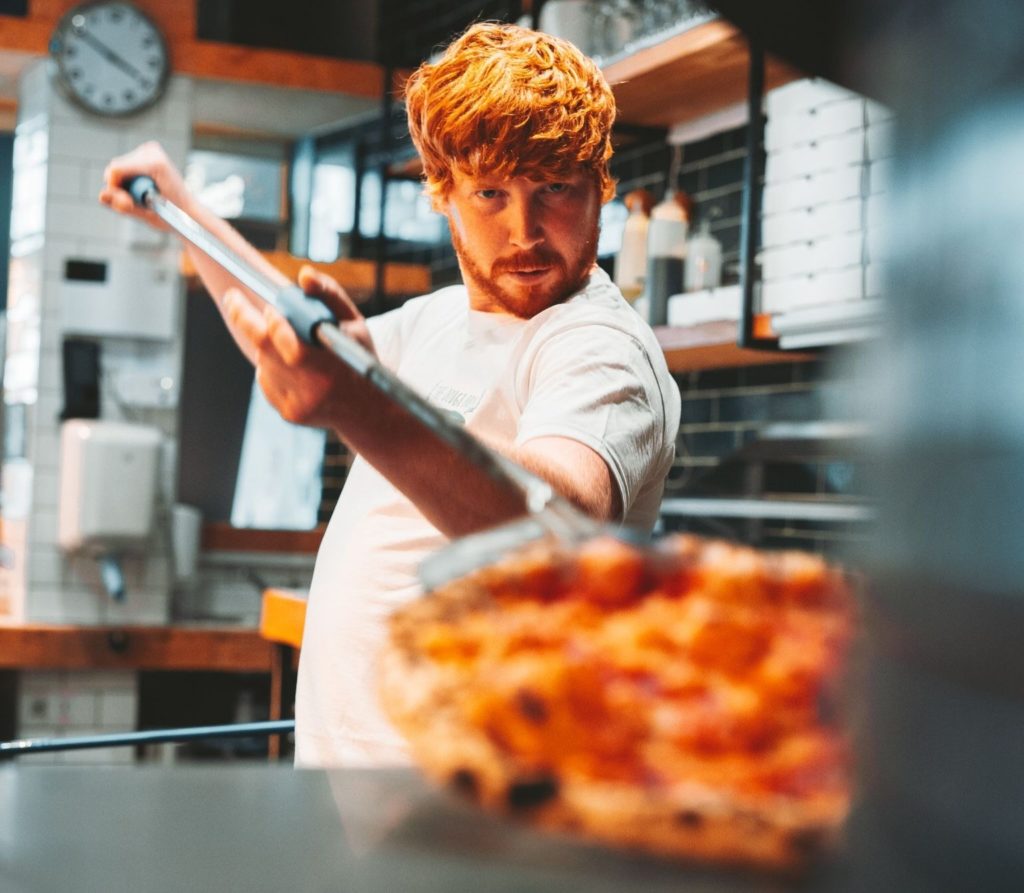 In February, Eugene and Ronan heard from Top 50 Pizza that they had been visited and would learn in a number of weeks if they made the top 50, which would mean a trip to Milan would have been on the cards in September to pick up the coveted award. Fast forward into the middle of lockdown here and the bros received the news that they had in fact made the Top 50.

“This was surreal. We were all in different houses and away from each other so even though we were over the moon about our Top 50 news, we really didn’t feel it as we were apart and in the midst of this pandemic, it was almost like it didn’t seem real.”

The awards in Milan of course could not go ahead but the organisers were not going to let a year’s work not be celebrated and the live streamed the prestigious event instead.

“We were all naturally devastated not to be travelling to Milan, to meet our peers and to experience this brilliant moment for us, our families and our business. But we decided we would not let the big night pass us by. We were adamant to mark this massive international award with those that have been there from the start.” 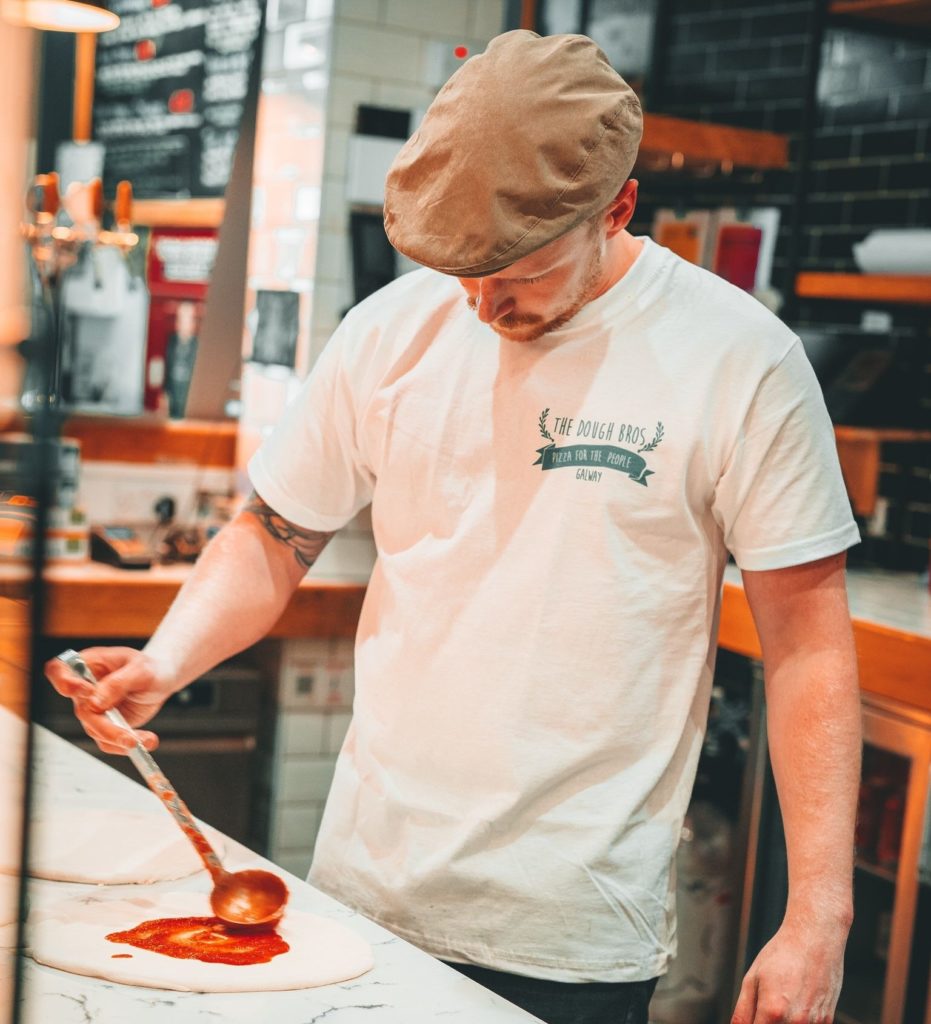 The Dough Bros went all out, and created their very own black tie, formal event. The location of course was their own family home and with their Tux’s on from Galway Institution for formal wear Martin Feeney, the lads were ready to tune in online and find out just where they were ranked in the Top 50 Pizzerias in Europe.

“We rented tuxes, borrowed a projector from mates, had a slap-up meal with plenty of wine and watched the countdown live with family and loved ones on the big screen. To be in the TOP 50 was a lifetime achievement in itself but to be named at no 21 was something we are incredibly proud of. It’s a huge win for The Dough Bros but also for pizza in Ireland and Irish food in general. These awards rarely pass Dublin so it’s a huge win for the west too. Our goal was to revolutionise pizza in Ireland and put Irish Pizza on the International map, and it feels like we have done that.

“In the end it worked out the exact way it was supposed to. Instead of being in Milan, we were at our home house, where it all began with the food truck, with family and loved ones who all helped us make it in the early days. Just 7 years ago we were in a food truck at Farmers markets so to see our name called at no 21 in Europe was a feeling and a night we will never forget,” said Eugene and Ronan Greaney. 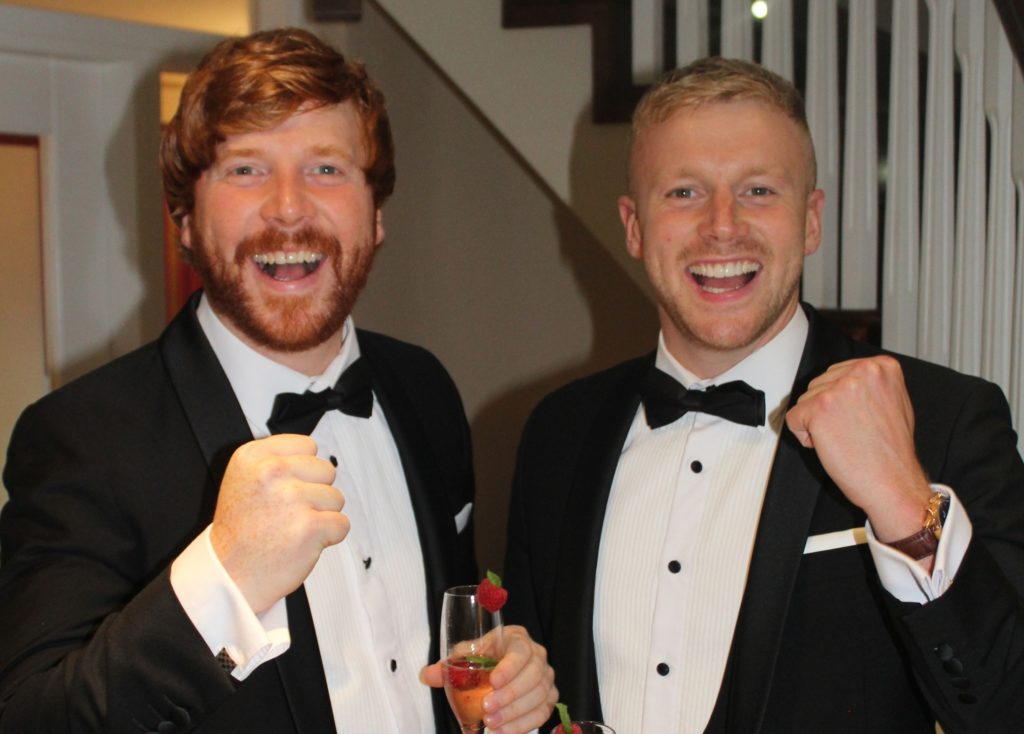 For the latest on The Dough Bros check them out across all social platforms or in house on Middle Street in Galway, in O’Connell’s Bar in Eyre Square Galway or order The Dough Bros at Home Pizza Kits from TheDoughBros.ie.