GARDAÍ HAVE appealed for information from the public following the disappearance of a teenage boy who has not been seen in almost a week.

15-year-old Ryan McGuinness, from Dublin, has been missing from the Naul area of the county since Friday, 31 January 2020.

Ryan is described in a Garda statement as being 5'8" in height, with short brown hair, of slim build and with blue eyes.

An image released by Gardaí shows a recent photograph of the North Dublin teenager which authorities are hoping may jog someones memory. 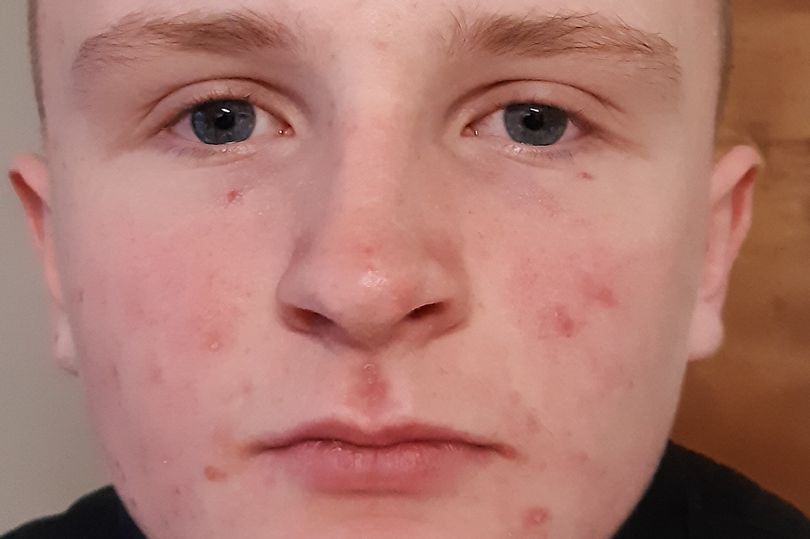 The teenager has been known to frequent Ballyfermot and areas around the Dublin 8 areas, and locals are being urged to keep a vigilant eye out for the boy.

Gardaí are now appealing for anyone who may have seen Ryan, or who may know of his whereabouts, to come forward.

Anyone with information which could lead to Ryan being located is urged to contact Balbriggan Garda Station on 01 802 0510, the Garda Confidential Line on 1800 666 111 or any Garda Station.