A PUBLIC APPEAL has been launched by gardaí as they search for a teenaged girl from Dublin who has been missing for a few days.

16-year-old Guiliana Secrieru, from Clonee, was last seen on near her home Saturday at around 10pm.

She is described as being arrow d 5’3" in height and has a slim build.  She has brown hair which has a red and black split down the middle.

The teenager was last seen wearing a blue and white coat.

Guiliana is known to hang out in the areas of Dunboyne, Clonee and Ongar. 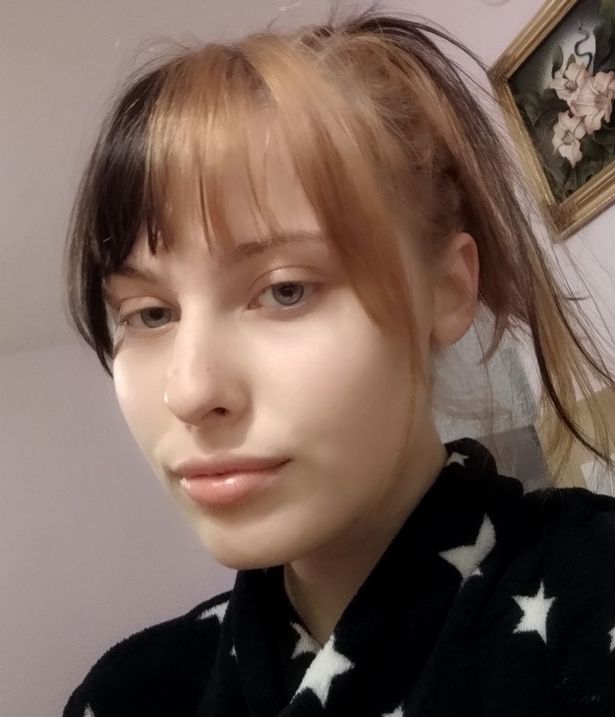 A Garda spokesman said: "Anyone with any information on Guliana’s whereabouts are asked to contact Blanchardstown Garda Station on 01 666 7000, the Garda Confidential Line on 1800 666 111, or any Garda Station."