A woman's body was found at an apartment in Finglas, Dublin this morning

A MAN has been arrested after the body of a woman aged in her 30s was found in a Dublin apartment block this morning.

Gardai were called to the property in Charlestown, Finglas at around 6am this morning, where they found the woman’s body.

She appeared to have serious injuries, and officers suspect she may have died violently. 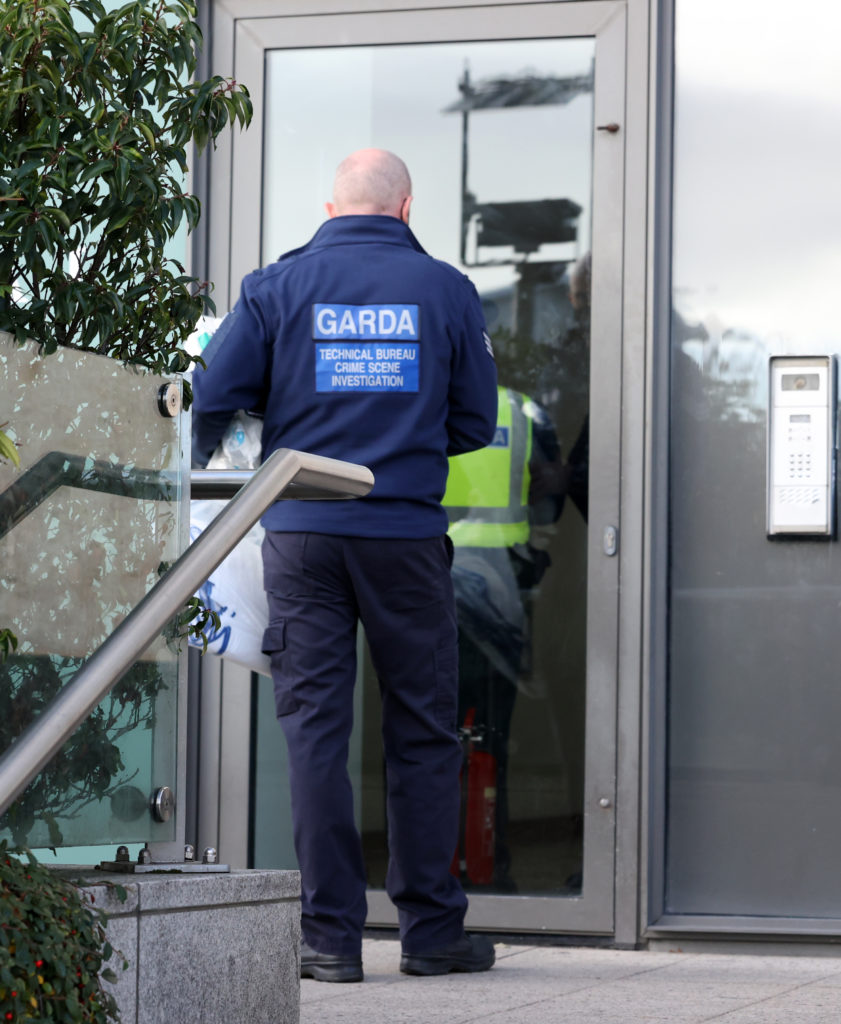 The man, who is also aged in his 30s, has been arrested on suspicion of murder.

Sources have said that the gardaí believe the victim knew her attacker.

He is currently detained at Finglas Garda Station.

Gardai officers were on site at the scene of the incident for most of today, with the body remaining at the scene for some hours this morning. 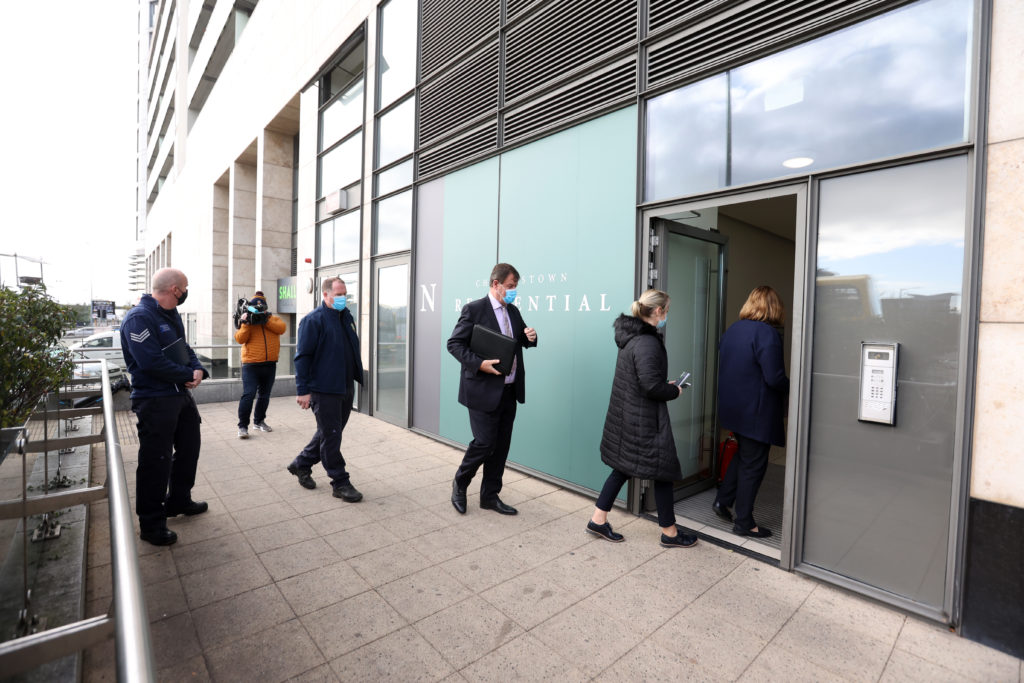 The scene is currently preserved and a technical examination is to be carried out by the Garda Technical Bureau.

The office of the State Pathologist was notified this morning and a post-mortem was due to be conducted later today.

The apartment complex has been sealed off and it is understood gardaí are carrying out door-to-door enquiries to search for witnesses.