*** UPDATE: Larisa Maria Rostas has been located safe and well. Gardaí have thanked the public for their assistance. ***

GARDAÍ HAVE requested the public's assistance in locating a 15-year-old girl who has been missing for over a week.

Teenager Larisa Maria Rostas, from Ennis in County Clare, has been missing from her home since Tuesday, 25 February.

At the time of writing, eight days have now passed and Larisa has not been seen since.

Gardaí and Larisa's family are said to be concerned for her well-being, and have asked that the general public keep an eye out for her. 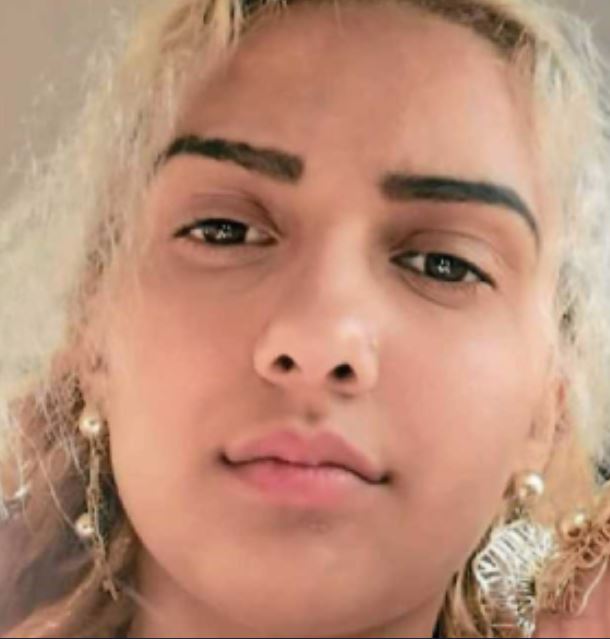 Larisa is known to frequent the Dublin City Centre area, as well as her hometown of Ennis, and people from those areas in particular have been requested to report any possible sightings in order to assist the garda investigation.

Larisa is described in a Garda statement as being 5'6" in height, with dyed blonde hair and brown eyes.

It is not known what Larisa was wearing at the time she went missing.

A photograph of the girl, released by Gardaí via Larisa's family, has been making the rounds on social media in an effort to trace her.

Anyone with information in relation to Larisa's whereabouts or who can assist Gardaí in locating Larisa are asked to contact Ennis Garda Station on 065 684 8100, the Garda Confidential Line 1800 666 111, or any Garda Station.