GARDAÍ INVESTIGATING the brutal murder of Frankie Dunne are exploring the possibility that he was killed and beheaded in a row over money.

Mr Dunne's decapitated body was found by a passerby in the grounds of an abandoned house in Cork in late December, and Detecitve Gardaí now say they have made "major progress" in the case following the questioning of a man in Romania.

The Eastern European national has been described as a 'person of interest' in the case, having left Ireland for Edinburgh and then Romania within hours of Mr Dunne's death, and last month Gardaí travelled there to question him on a voluntary basis.

Now, The Independent reports that Gardaí believe Mr Dunne was killed, not in a planned attack, but in a row over €80 which escalated out of control. 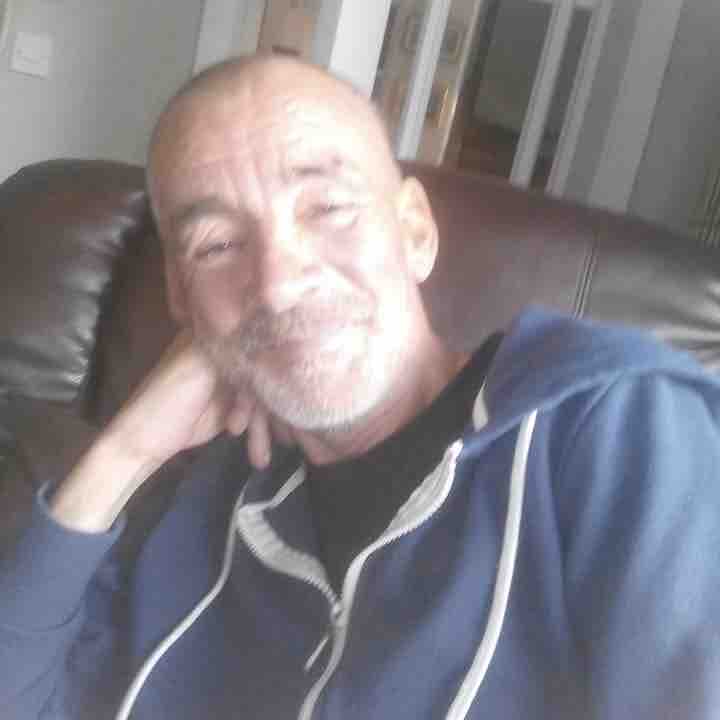 The 'person of interest' in this case was squatting in different locations in Cork after becoming homeless following a split from his partner, the outlet reports, and may have become acquainted with Mr Dunne in that time.

Gardaí are also investigating a possible link between Mr Dunne's murder and the theft of €1,000 from a nearby business within 24 hours of his death, and are optimising the use of CCTV to investigate further.

Mr Dunne, who struggled with alcohol dependency and had become homeless in recent years, was described by his family as a father, grandfather, brother, uncle, nephew and friend to many in Cork.

Mr Dunne lost a lot in life, his family say, but he never lost their support or love.