Paula Molloy, 53, has been missing from her home in Clonsilla for more than 24 hours.

AN GARDA Síochána have launched a public appeal following the disappearance of a woman from her home in Dublin.

Paula Molloy, a 53-year-old woman, has vanished from her home in Clonsilla near Finglas, Dublin.

Ms Molloy has not been seen since 3.30pm yesterday afternoon, Monday 7 December when she left her house in Clonsilla.

The missing woman is described in a missing person's report as being 5 foot 6 inches in height, of slim build and with brown hair. An image of Ms Molloy, released by Gardaí to assist the search, can be viewed below. 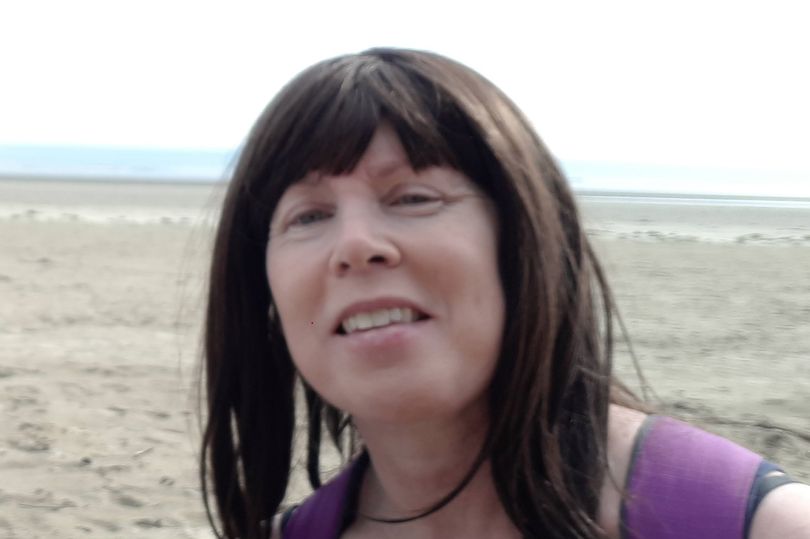 Paula Molloy, 53, has been missing from her home in Clonsilla for more than 24 hours. When last seen, she was wearing a black tracksuit, black jacket and carrying a purple satchel. Gardaí have asked anyone who may have seen the missing woman to come forward immediately.

According to a statement from Gardaí, when last seen Ms Molloy was wearing a black tracksuit, black jacket and carrying a purple satchel bag.

The public are asked to keep an eye out for Paula Molloy and to contact Gardaí immediately if she is sighted.

Anyone who may have seen Ms Molloy or who may have information which could lead to her being located is asked to contact Gardaí at Blanchardstown Garda Station on 01 666 7000, the Garda Confidential Line on 1800 666 111 or any Garda station in the country.