The serious assault took place near the seafront in Sandycove, Dublin (Getty)

GARDAÍ HAVE released a description of a man they wish to speak to regarding a horrific assault which occurred in Dublin at the end of May.

A woman suffered a serious assault on the seafront in Sandycove, Dublin just after midnight on 25 May this year, and while an investigation was launched there have been no arrests made so far.

Gardaí have now released a description of the man wanted in connection with the assault, and are appealing to the public to get in touch if they believe they may have any relevant information.

Detectives have described the man they are particularly interested in speaking to as a lone white male, of average build, approximately 5'7" in height.

It is understood the man, who was wearing a hoodie at the time of the attack, had been reported as being in the area at the time. 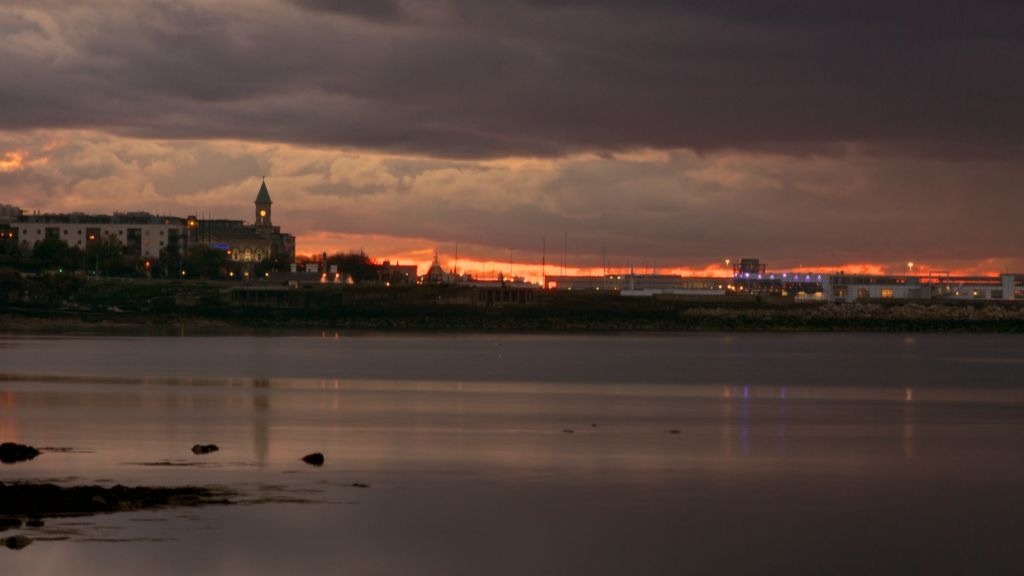 The serious assault took place near the seafront in Sandycove, Dublin (Getty)

Anyone who may have seen this man in the area around the time of the assault is urged to contact Gardaí in Dun Laoghaire Garda Station on 01 666 5000 or the Garda Confidential Line on 1800 666 111.

Gardaí are also appealing to any pedestrians, including "walkers, runners, taxi drivers, delivery drivers or any persons who were in the Sandycove area", particularly the seafront walkway between 12am and 1.30am on 25 May 2020, or who may have relevant dash-cam footage, to get in contact.