AN GARDA Síochána have issued an urgent renewed appeal for information on the 25th anniversary of the disappearance of Jo Jo Dullard.

Jo Jo Dullard was 21 years old when she was last seen at approximately 11.37pm on the night of the 9th November 1995.

The last confirmed sighting of the young woman was in the village of Moone, Co. Kildare as she attempted to return to her home in Callan, Co. Kilkenny after a night out in Dublin.

Jo Jo had hitched lifts from Dublin as far as Moone, County Kildare, and it is believed she may have hitched a lift with the last person who saw her alive.

For years, the disappearance of Jo Jo Dullard was classed as a missing person investigation, however after 25 years her disappearance has been upgraded to a murder investiagation, as Gardaí are now "satisfied that serious harm came to [her] on or about the night of 9th November 1995". 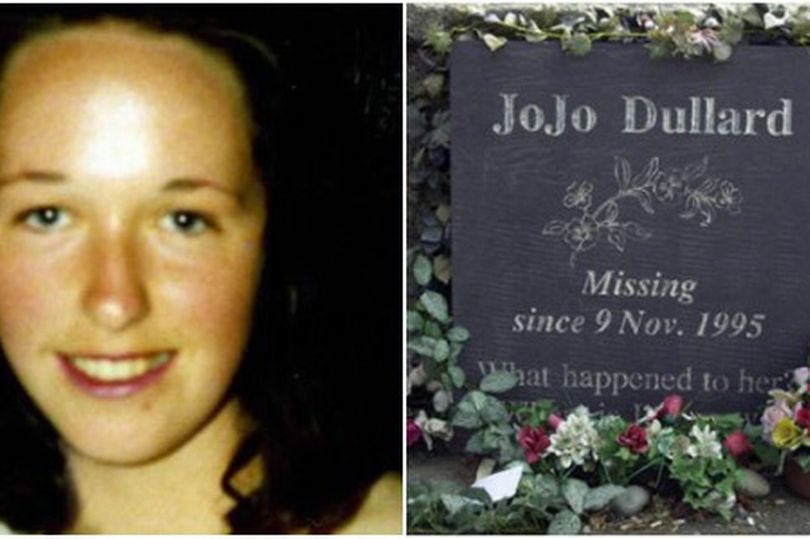 (L) A photograph of Jo Jo shortly before her disappearance, and (R) a plaque at the last place she was seen alive.

No person has ever been brought to justice for the murder of Jo Jo, but Gardaí, her friends, family and loved ones have never given up hope on finding out what happened to her.

Gardaí are appealing to anyone that met, saw, or has any information in relation to the murder of Josephine after 11.37pm on the night of the 9th November 1995 who has not spoken to Gardaí to please come forward.

A new appeal aims to trigger memories which may have bee long-forgotten but which could lead to Jo Jo's killer being brought to justice.

An Garda Síochána's investigative team have asked the public:

"Jo Jo was in Bruxelles Bar, Harry Street (off Grafton Street), Dublin 2 on the 9th November 1995. Do you remember meeting Josephine?

"An Garda Síochána is appealing to any person who was hitchhiking in the immediate area around Moone, Co. Kildare at the end of October 1995 or the start of November 1995, or did you give a lift to a hitchhiker around the same time in the Moone area? If you did, please come forward and speak to our investigation team." 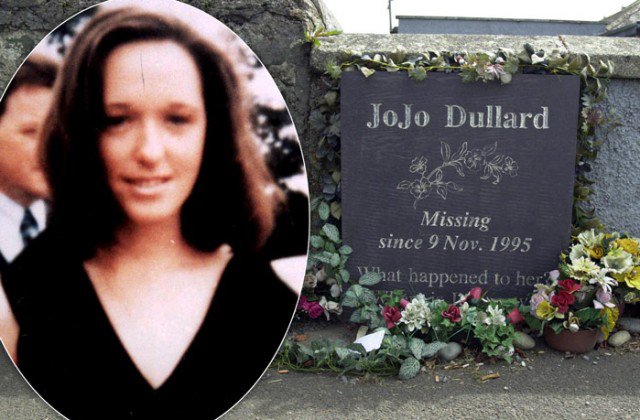 As they have for 25 years now, Gardaí continue to appeal to any person who may have previously come forward who felt they could not provide Gardaí with all the information they had in relation to this matter, to contact the investigation team again.

In a statement pleading for any witnesses to come forward, a Garda spokesperson said:

"Jo Jo's family have suffered from her disappearance for 25 years now. An Garda Síochána is resolute in our determination to provide answers for Jo Jo's family and bring her murderer to justice."

Anyone with any information, no matter how small or insignificant you might believe it to be,  is asked to contact Kildare Garda Station on 045 527 730 or any Garda station in Ireland.

Anyone who wishes to come forward but to provide information confidentially should contact the Garda Confidential Line on 1800 666 111.