Gerry Adams appeals for 1975 prison escape convictions to be overturned

SINN Féin president Gerry Adams has launched a legal bid to overturn two convictions from 1975 for attempting to escape from prison.

At the court of appeal in Belfast today, Adams’ legal team argued that his convictions for escape attempts from the Maze Prison in 1973 and 1974 should be quashed.

The lawyers representing Mr Adams, who was not in court, claimed his detention was unlawful as he was in prison due to the British Government’s controversial internment policy in Northern Ireland.

One of the attempted jailbreaks, in 1974, saw an accomplice of Adams kidnap a man bearing a ‘striking resemblance’ to the veteran politician from a bus stop in west Belfast.

The man was brought to a house where his hair was dyed and he was given a false beard, the court was told.

He was then taken to the Maze Prison and substituted for Mr Adams, before prison staff were alerted to the plan and arrested Adams in the jail’s car park. 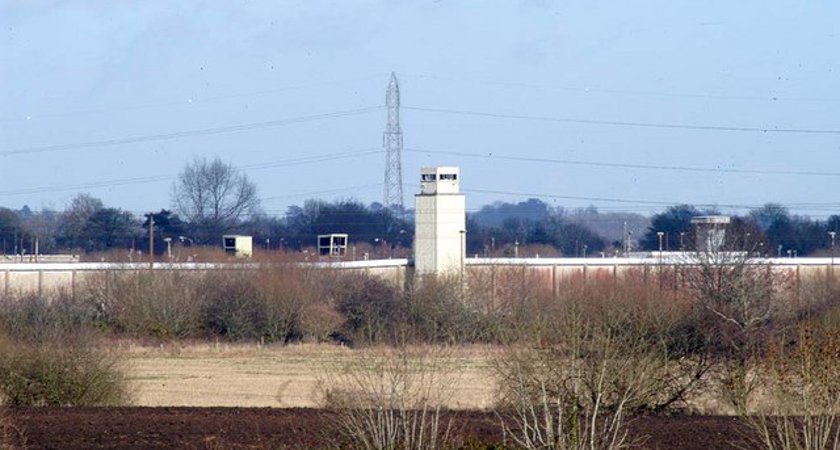 Maze Prison in Co. Down saw hundreds of men interned without trial in the early 1970s (Picture: Wikimedia)

The other failed escape bid occurred on Christmas Eve 1973, when Adams and three others were caught cutting a hole in the prison’s perimeter fence.

Barrister Sean Doran QC, who is representing Mr Adams, told the three judges: “Each conviction is for attempting to escape from lawful custody.”

Adams was one of hundreds of men interned without trial in 1972 during a highly controversial security crackdown enforced by the British Army.

The former West Belfast MP was interned in March of 1972 before being released in June of that year to take part in secret talks in London.

He was rearrested in 1973 are reinterned at Maze Prison – which was at the time known as the Long Kesh internment camp.

Internment came to an end in December 1975 with almost 2,000 people having been detained without trial in the North.

Both of Adams’ jailbreak convictions were handed down by Diplock Court judges in 1975 without a jury.

The case continues this week in Belfast.