A BRITISH agent in the IRA has claimed that Sinn Féin leader Gerry Adams sanctioned the murder of Denis Donaldson.

The claims were made in this week's broadcast of BBC NI Spotlight: Spy in the IRA by a man known as Martin*.

Denis Donaldson was murdered in April 2006 after he revealed he had led a secret life as an informer for MI5, the RUC and PSNI for over 20 years.

Donaldson had been a prominent member of the IRA since the 1970s, and was interned with Bobby Sands.

After the revelations, Donaldson fled to a remote cottage in the Glenties, Co. Donegal, where he was tracked down and murdered within a matter of weeks. 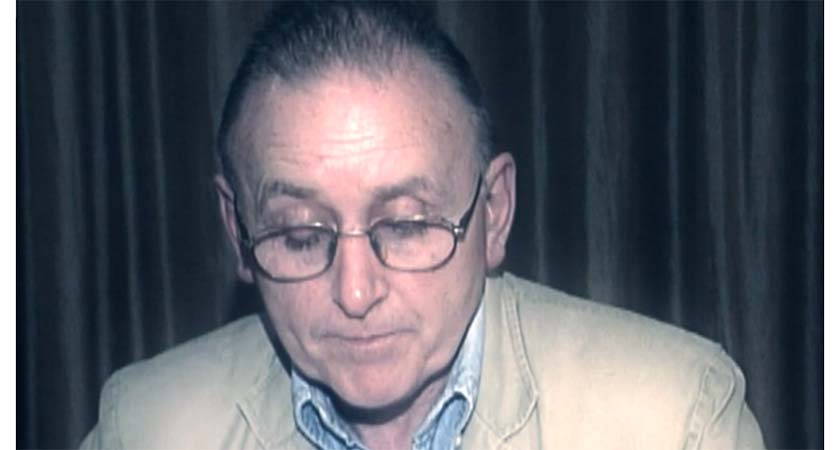 Denis Donaldson was murdered in Donegal weeks after he revealed he had been a spy in the IRA for over 20 years for MI5, the RUC and the PSNI (Source: BBC)

Martin*, a member of the IRA and a British agent, told Spotlight that from his experience in the Republican group, all murders were approved by the leadership in the IRA.

"I know from my experience in the IRA that murders have to approved by the leadership," he said.

When asked by journalist Jennifer O'Leary specifically who he was referring to, Martin* was direct.

Although the Real IRA claimed responsibility for Donaldson's murder in 2009, Martin* said this was not the case.

"I believe the Real IRA did it for the kudos," he stated, "A forlorn hope that someone may take them more seriously."

In response to the claims made in the programme, Gerry Adams' solicitor said the Sinn Féin leader "has no knowledge of and had no involvement whatsoever in the killing of Denis Donaldson."

"Last night’s allegations are part of the British security agencies' ongoing attempts to smear republicans and cover-up their own actions," he added.

"There is a need for all these agencies to fully co-operate with the Ombudsman's investigation into the role of the police in the events that led to the killing of Denis Donaldson and for the Gardaí to expedite their investigation to bring those responsible to justice," he concluded.