Girl, 13, missing since her parents were killed at their home last year found alive an hour away

A suspect has been arrested after Jayme Closs, 13, was finally located by police

A 13-YEAR-OLD girl who went missing in the United States three months ago after both her parents were killed has been found alive.

Jayme Closs was located in the rural town of Gordon in Douglas County, Wisconsin around 70 miles north of her family home in Barron County.

The schoolgirl had vanished on October 15 after her parents, James Closs, 56, and his wife Denise, 46, were found shot dead at the property near the town of Barron.

Authorities said a suspect had been taken into custody after Jayme fled her captor and knocked on the door of a resident in Gordon – about an hour’s drive from where she was last seen.

She was described as skinny and dirty with matted hair and was wearing shoes that did not fit, according to the Minneapolis Star Tribune. 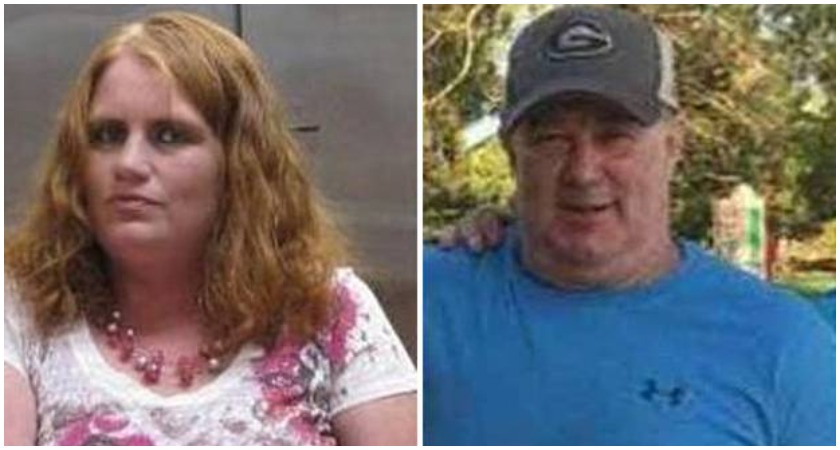 Denise Closs, 46, and James Closs, 56, were shot dead at their home in Wisconsin on October 15

"This is Jayme Closs! Call 911!" shouted a neighbour who recognised her, the report said.

Late on Thursday, the Barron County Sheriff's Department said that Jayme had been found alive and confirmed she had never been considered a suspect in her parents' deaths.

"A suspect was taken into custody," said Sheriff Chris Fitzgerald.

"We do not have any other details at this time as this is a very fluid and active investigation."

Jayme was brought to a nearby hospital for treatment but her condition was not immediately clear.

Police have asked the media and public to respect the family's privacy.

The teen's aunt Jennifer said it was incredible that Jayme had been found: