A GROUP of Irish golfers are holding their annual charity golf day a quarter of a century after the first – and are determined to hit the £1million mark.

The Rehab UK Golf Classic has been help at Moor Park golf club in Rickmansworth, Hertfordshire since May 1993.

Vincent Hendron, who at the time was working for brain injury charity Rehab, came up with the idea for the first charity golf day and approached chairman Pat Ruddy asking if he would consider running it.

Thankfully for Rehab, Pat Ruddy along with other club members, agreed and set up a voluntary committee which continues to this day.

Mr Ruddy’s committee is made up of a number of big names in Irish business in Britain including McNicholas, Carey Group, Kelly Group, VGC, Danny Sullivan, Powerday and more.

To date, the previous 24 golf days have raised £918,000 for the people with brain injuries and all involved are determined to make it £1million this year. 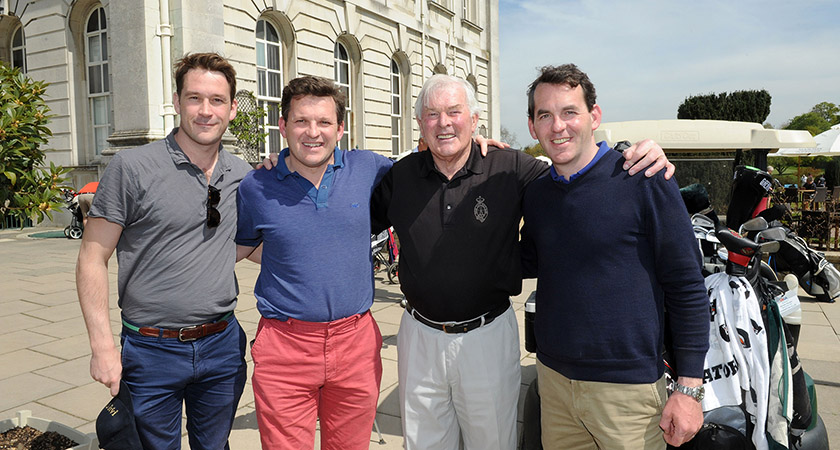 In April 1996, after three successive annual events, Pat Ruddy presented the first of many cheques to The London Open Door Project for £31,000 – with the money used to fully equip a training room with state of the art computers.

In April of 1997 Mr Ruddy was able to present a cheque to Rehab for £15,000, which was used this time to equip a kitchen for catering students.

By the new millennium, the Charity Golf Classic had raised almost £110,000 all of it donated to Rehab to support vocational training for people with acquired disabilities, in particular working with people suffering the effects of an acquired brain damage. 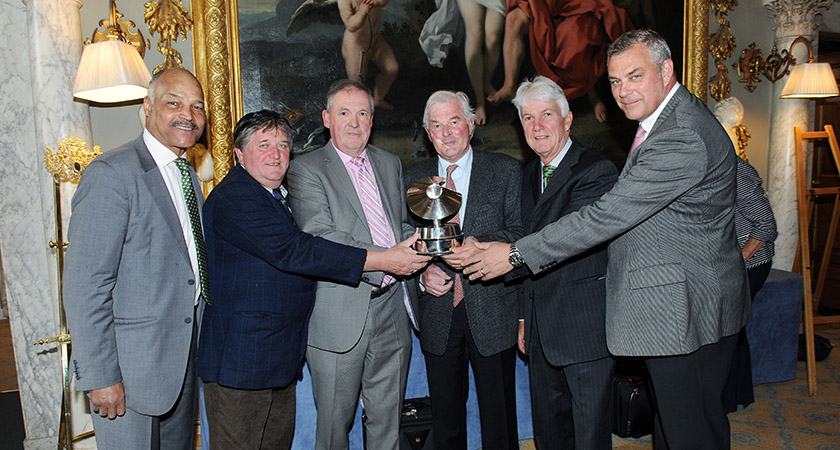 On average, the events have raised £50,000 in recent years but the charity will need over £80,000 this year to complete their goal of achieving over £1million for the Hertfordshire event’s 25th anniversary.

For that, they will need as much help as possible – and a few more golf teams, sponsors, donations and great auction prizes wouldn’t go amiss.

This year’s Charity Golf Classic will take place on Friday, May 5 at Moor Park, Hertfordshire. Further information and background on the event can be found here.

The Irish Post is proud to be the Official Media Partner to the Rehab Charity Golf Day.

'Empty toy shop' pop-up is opening in Dublin for Christmas