'If I had come out... I may have been dead in a ditch' - Graham Norton talks about growing up gay in Ireland

GRAHAM NORTON has opened up about the difficult environment he faced as a gay man growing up in Ireland.

The openly gay BBC presenter told the Irish Examiner life was difficult for him during his formative years due to Ireland's restrictive society of the time.

Though Ireland became the first country to legalise same-sex marriage in 2015, the Ireland of today is a far cry from the one Norton grew up in down in Bandon, County Cork.

"Narrow-minded doesn't cover it. It was un-minded. It didn't exist!" he said.

"Ireland's a great one for ignoring problems. There were no gay people, so you couldn't be homophobic.

"If I had come out, it would have been more than difficult. I may have been dead in a ditch." 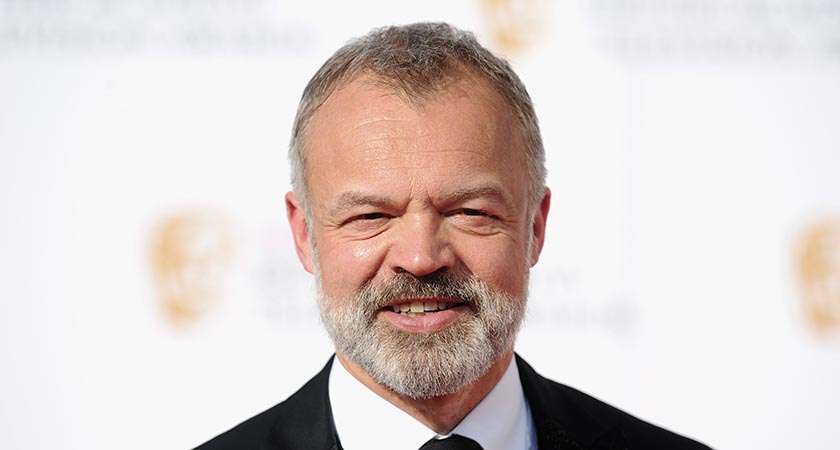 Norton also revealed to the Irish Examiner that when he came out to his parents they were initially very worried about him.

"In my parents' generation, if you saw a gay person in a drama, the chances are they weren't that happy," he said.

"They were either the murder victim, a serial killer, or they'd kill themselves. They didn't live next door.

"They were there for a dark reason. To discover that's the role your kid has cast themselves in is distressing.

"But what's great is that my father, before he died, and my mum were both part of my world in London."

The popular BBC chat show host and DJ previously opened up about his confusion over celebrities who don't pay their taxes. 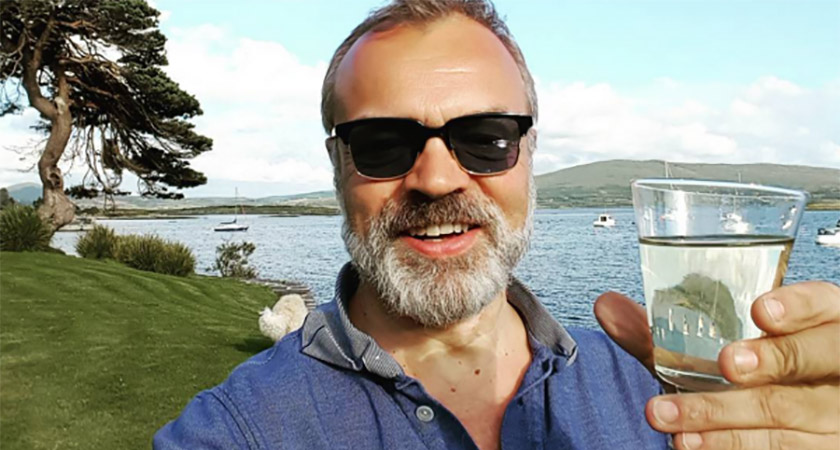 Speaking to the Daily Mirror, Norton said he didn't understand "the not paying tax thing".

"It's just stupid and very short-sighted," he said.

He suggested these tax-dodging celebrities would be wise to realise that if they paid their tax they would not only be better off but the country around them would be better off as a result.