TRIBUTES have been paid to an Irish mum who died after being crushed by a dumper truck in London.

Bridget Curley, 30s, was helping a next-door-neighbour with renovations in their garden in Dollis Hill, north-west London at around 10.20am on Monday morning when the tragic incident occurred.

It's understood that a construction vehicle fell on top of Ms Curley and she was pronounced dead in hospital.

The mother-of-four was born in the UK to two parents from Co. Kerry but is understood to have identified most with her Irish heritage.

She is survived by her husband Padraic Curley and their four young daughters.

A relative of Ms Curley's from Belmullet in Co. Mayo told the Evening Standard that the local community is heartbroken by her death. 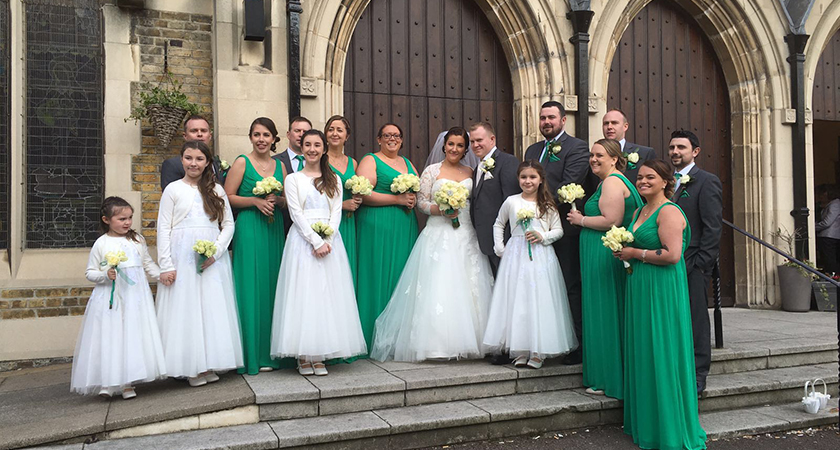 "She put light in a room when she came in. She was a great mum," they said.

"She had four children and she doted on her children, all girls from teenagers down to one year.

"She had a great personality. We are all devastated. Her husband is in total shock. I have spoken to him."

The Metropolitan Police have confirmed that Ms Curley's death is not being treated as suspicious.

"A female, believed to aged in her 30s, is reported to have been injured by a construction vehicle she was using in the garden of her home address.

"Officers are working to establish the full circumstances of what happened.

"The woman was pronounced dead at the scene. Next of kin have been informed.

"The incident is not being treated as suspicious and there have been no arrests."