A man kneels as he pays his respects in front of floral tributes left near to Grenfell tower in west London on June 14, 2020, on the third anniversary of the high-rise fire that killed 71 people. - Sunday marks three years since a small kitchen fire in the west London high-rise turned into the most deadly domestic blaze since World War II. (Photo by JUSTIN TALLIS / AFP) (Photo by JUSTIN TALLIS/AFP via Getty Images)

TRIBUTES HAVE been paid to the 72 victims of the Grenfell Tower fire on the third anniversary of the deadly blaze.

Commemorations took place online today due to the ongoing coronavirus lockdown with the Bishop of Kensington, the Rt Revd Dr Graham Tomlin, leading a virtual service.

Video messages from relatives of the victims were played during the service along with tributes from members of the local community and some musical performances.

Family members recorded special messages for their lost loved ones along with vows to continue the fight for justice once the second phase of the ongoing public inquiry restarts.

Second-generation Irishman Denis Murphy, 56, lived on the 14th floor of Grenfell Tower and was among those to lose his life in the devastating fire. 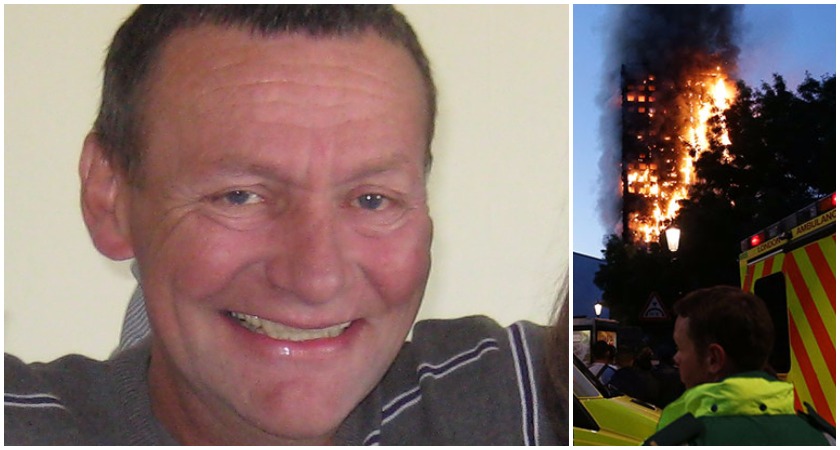 Mr. Murphy made at least two calls to the emergency services in the early hours of June 14, 2017 as the fire began to spread up the building and was twice told to remain inside his flat.

He was last heard from at around 2am, when he called 999 again to tell them he could not breathe.

Eventually the smoke overcame the Irishman and he fell silent. No one ever heard from him again.

Services are being held throughout the day to remember Mr. Murphy along with each of the 71 other victims of the Grenfell fire.

The bells of churches in London will also toll 72 times in tribute to the victims.

As a special request, survivors group Grenfell United has asked  UK homeowners  to display green lights from windows from 10.30pm.

Speaking in a video message, Prime Minister Boris Johnson said: "That night, 72 men, women and children were taken from us in the cruellest of circumstances.

"As a nation, we are still dealing with the consequences of what happened and working to make sure it never happens again.

"While those affected by Grenfell are not able to gather in person, all of us in this country are with you in spirit." 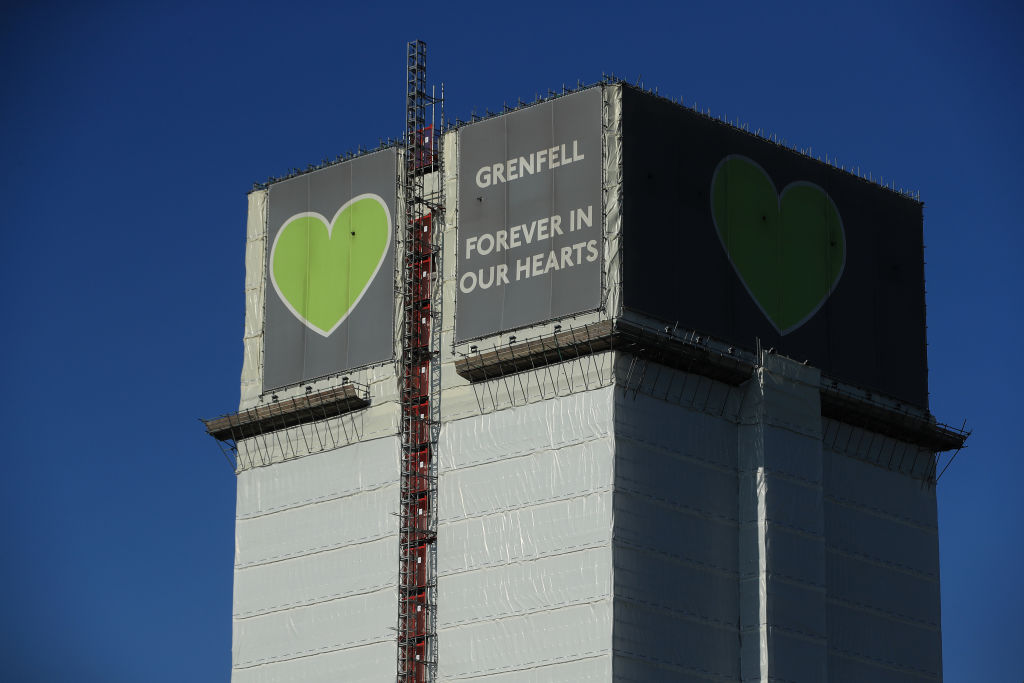 His message comes despite thousands across the UK still remaining under threat from the kind of accelerated fire that took hold of Grenfell, due to the type of cladding used on many buildings on this kind.

Labour leader Sir Keir Starmer pledged to do "everything in my power" to prevent such a tragedy happening again though his party  estimates 56,000 people are living in homes wrapped in the same flammable cladding.

Mr Starmer said: "In the midst of their suffering, the Grenfell community came together to campaign for justice, safe homes and change. Because no one should ever go through the loss and pain they experienced.