THE DUBLIN gym who had drawn controversy for pledging to remain open throughout Level 5 restrictions has been closed by Gardaí.

Westside Gym in Dublin announced earlier this week that they would remain open as going to the gym helps people with their mental health and they could not afford to close for a further six weeks after upgrading the building.

They urged anyone who wished to exercise within the gym to attend, but "if you feel personally vulnerable at these times please stay at home."

"Our 'government' have shown a total disregard for your mental health," a spokesperson went on. "The rising number of Covid-19 cases are NOT coming from gyms and we think it is very unfair that this has been overlooked." 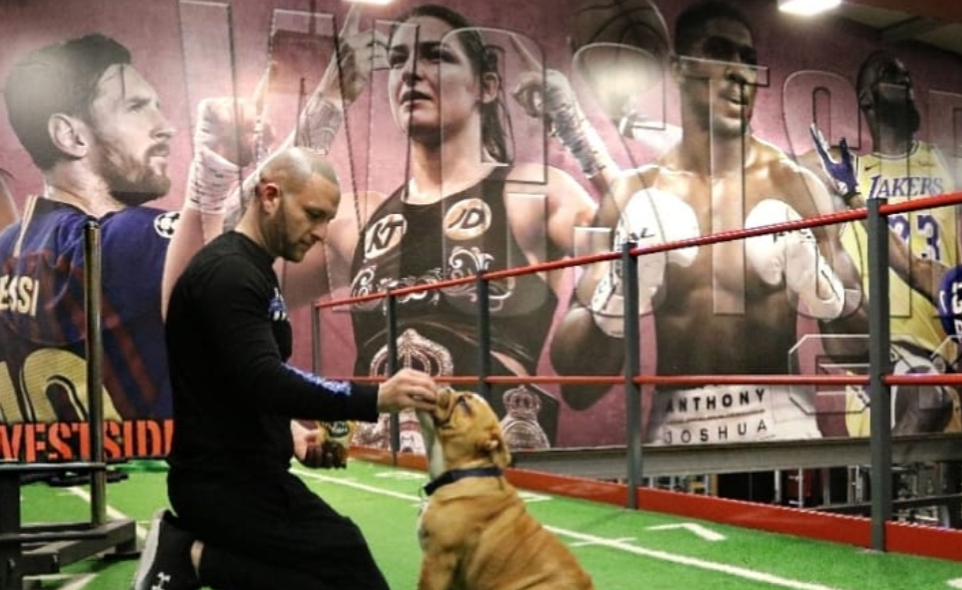 The gym's announcement drew both support and condemnation, but multiple members promised to continue paying their membership even if the gym was forced to close.

Gym owner Simon took to Instagram last night, minutes before the Level 5 restrictions kicked in at midnight, and admitted Westside had been force to close following two visits from Gardaí.

"It's with a real regret that I have to say that unfortunately after two visits from the guards today- which was to be expected- we're at the point where we can't fight the battle by ourselves."

He referred to Liverpool in the United Kingdom, who despite being under the highest tier of Covid-19 restrictions, managed to keep gyms open following a large campaign.

He said he would continue to fight for gyms to be allowed to open in Ireland throughout lockdown, stating he had been on several radio shows and would continue to draw awareness to the benefits the industry has on mental health, and asked others to join him, saying "there's strength in numbers".

"This was not for financial gain," Simon reiterated.

He went on to thank everyone who had supported them so far, and said he hopes "everyone survives this lockdown and comes out of it with their mental health intact".

You can watch Simon's video explaining how the Gardaí closed them down and what he plans to do now below.

We are so so sorry as we feel we are letting you all down. We tried our absolute best today and we are devastated that's its come to this. The pressure that has been put on us is immense and we did not have the strength in numbers 💔