POPE Francis urged bishops to "hear the cry" of clerical child abuse victims as he opened a landmark Vatican summit on the prevention of sex crimes in the Catholic Church on Thursday.

Some 190 Church leaders from over 130 countries – including 10 women – were summoned to the Vatican for the historic four-day gathering, which will conclude on Sunday.

The event, titled 'The Protection of Minors in the Church', marks the first time in history that a Pope has brought senior clerics together to discuss the sexual abuse crisis that has plagued the faith for decades.

Opening the conference in the Vatican’s Synod Hall, Francis called abuse a "scourge" and said victims expected "concrete and effective" action against abusive priests and anyone who helps them cover up their crimes.

The pontiff added: "Listen calmly, hear the cry of the little ones who are asking for justice.

"The saintly people of God look to us and expect from us not simple and obvious condemnations, but concrete and effective measures." 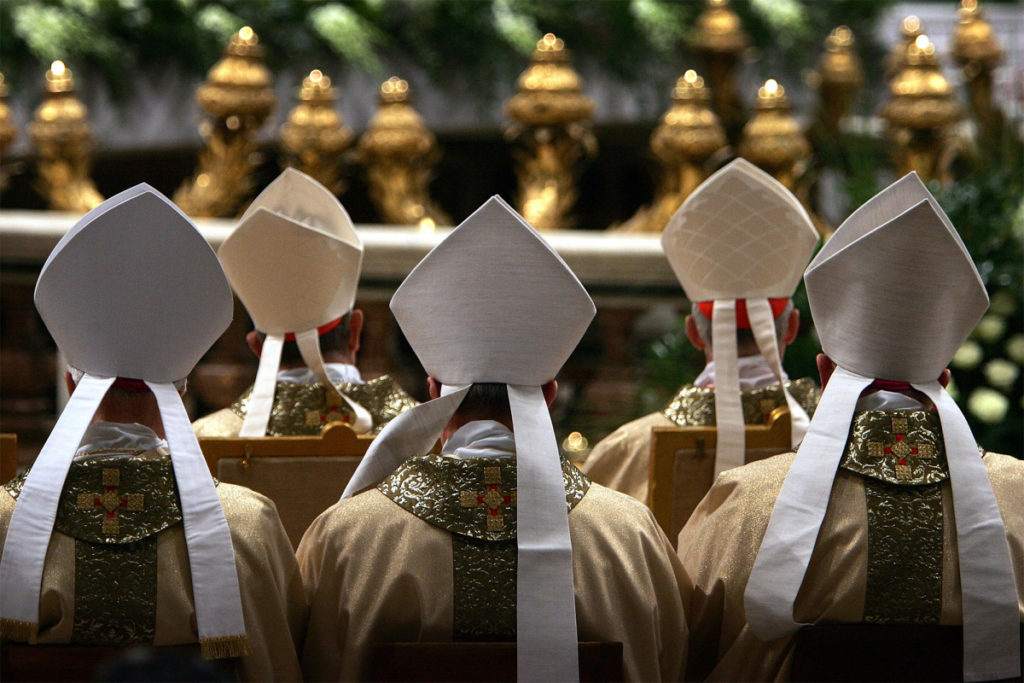 Almost 200 Catholic leaders from around the world are attending this week's conference (Image: Getty)

Following the Pope's opening remarks, those in attendance were shown searing video testimonies of clerical sex abuse from victims in each continent.

The identities of the victims were withheld to respect their privacy.

"From the age of 15 I had sexual relations with a priest. This lasted for 13 years," one said in her video testimony.

"I became pregnant three times and he forced me to have an abortion each time, quite simply because he did not want to use condoms or contraceptives.

"At first, I trusted him so much that I did not know he could abuse me."

Other victims spoke of being abused by priests from dozens to hundreds of times, but none addressed the congress in person.

"Victims need to be believed," another pleaded in his video testimony, urging bishops to collaborate with civil authorities. 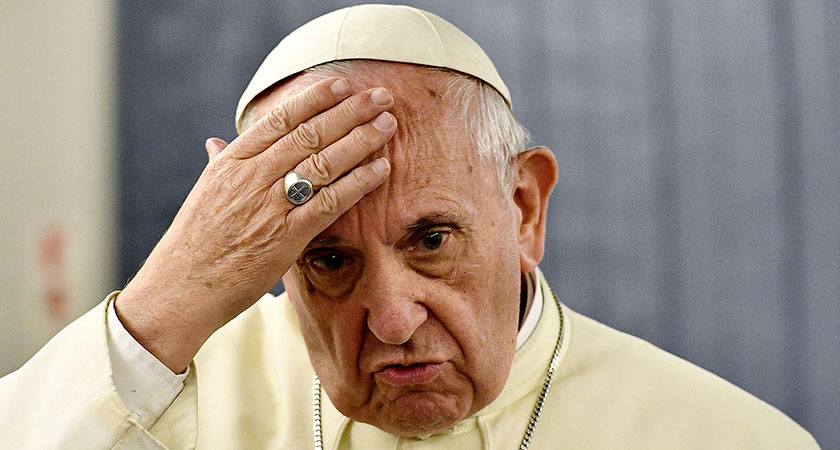 Pope Francis has been criticised for his inaction over the crisis in the past (Image: Getty)

"People are rightly asking: 'Have you, who are called to have the smell of the sheep upon you, not instead run away when you found the stench of the filth inflicted on children and vulnerable people you were supposed to protect too strong to endure?'" he said.

At the end of each of day during the summit, a survivor of clerical abuse will join the leaders in attendance for a common prayer.

The meeting is aimed at educating bishops about the importance of preventing sex abuse in their churches, helping victims and investigating the crimes when and if they occur.

Pope Francis arranged the summit last September more than three decades after the sexual abuse scandals in the Church first erupted in Ireland and Australia, before spreading to the United States and throughout countries in Europe, Latin America, Africa and Asia – where many bishops still deny such crimes occur in their regions or downplay their existence.

Francis' own perceived inaction since he became pontiff in 2013 means the crisis threatens his very role as head of the Church, especially after he accused victims of slandering bishops on a trip to Chile early last year.

Victims were left outraged by the remarks at the time, but many are now hopeful that this week's summit will mark an unprecedented shift towards worldwide justice for survivors.