A YOUNG Irish fireman has decided to fly to Australia in order to fight the wildfires currently ravaging the country.

Connor Nourse, from Tralee, Co. Kerry, said he received a call from emergency services on Kangaroo Island in the south of Oz - having briefly worked as a firefighter there two years ago.

The 21-year-old flew out on Tuesday, and according to the Irish Sun, he starting packing almost immediately after receiving the SOS call on Sunday.

"They are crying out for help," said Connor. "There has been total devastation in a lot of areas. 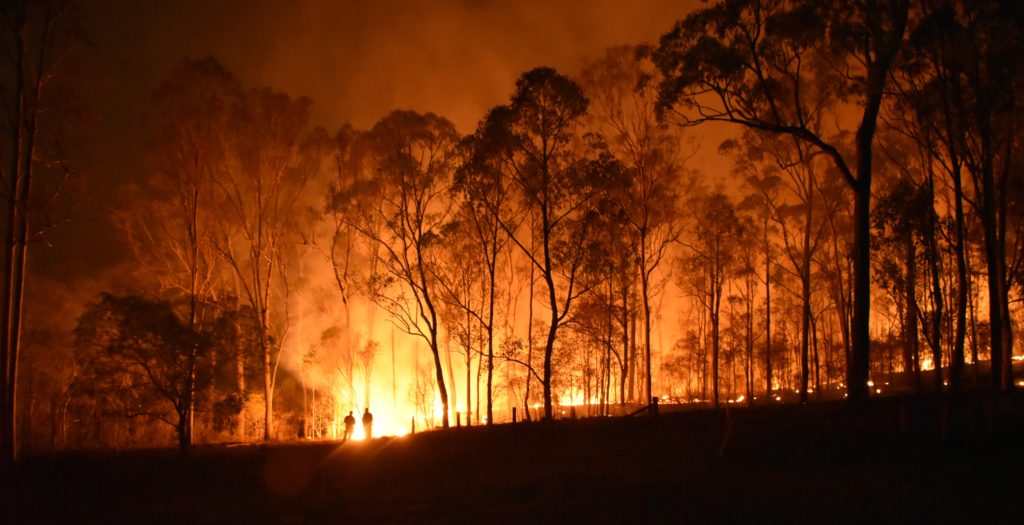 "I'm not sure how much difference one person can make but I'll help out as much as I can."

Reportedly two lives have been lost on Kangaroo Island, in the south of the country, and it's thought that as much as 150,000 hectares have burned there, roughly the area between Connor's hometown of Tralee and Dublin.

In total, it's estimated that upwards of 15 million acres have been burned by the wildfires throughout Australia since September.

During his stint in the country in 2018, Connor worked on aiding water bombing aircraft, but insisted that he wouldn't hesitated if he asked to go to the frontline.

"I imagine because of the severity of it, it will be a lot more hands-on. If I'm needed on the [frontline], then absolutely," he said.

The Kerry man added that his mother was "nervous" about his trip, but know that he's "going for the right reasons".

Kangaroo Island, Australia's third largest, is considered something of a pristine beauty spot, but has been decimated by recent fires. 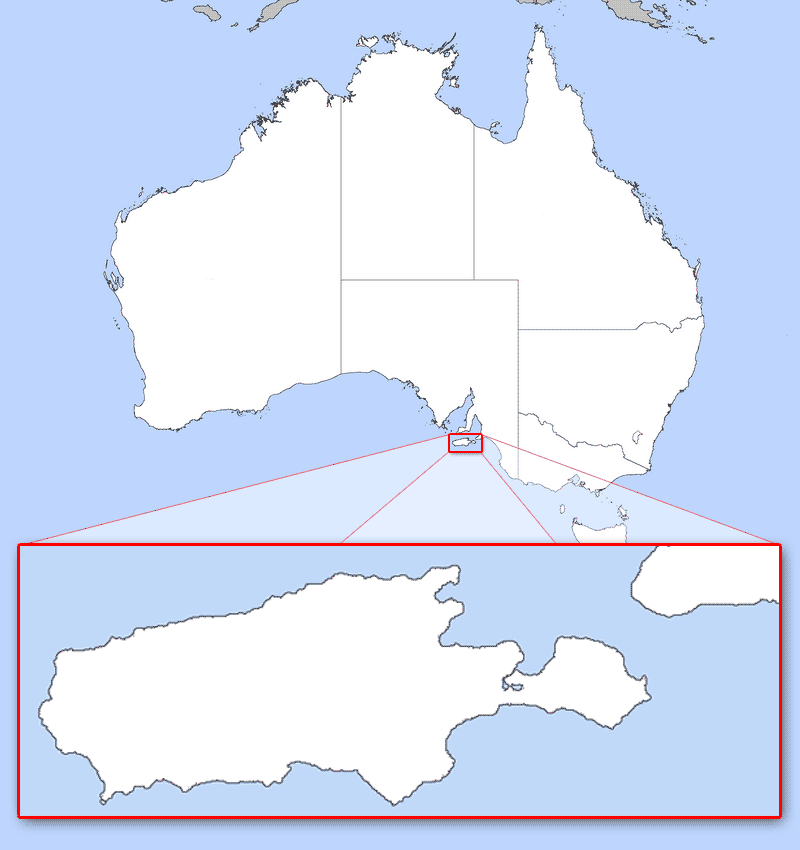 It has a very sensitive population when it comes to island and they have their own ecosystem.

"They have the only chlamydia-free koalas in Australia, they had a population of about 50,000 before the fires and I think around 20,000 have been lost in the fires," added Connor.