Holidays abroad back on cards by end of year for travellers with vaccine passports, Leo Varadkar says

HOLIDAYS ABROAD could be back on the cards later this year, provided travellers are fully vaccinated against Covid-19.

People could jet off to one of several destinations across Europe before the end of 2021 thanks to the EU’s plans for a digital green certificate which will serve as a vaccine passport for holidaymakers.

The EU is expected to launch the new digital green certificate in June as part of a concerted effort to restart international travel and boost the tourism industry.

However, Leo Varadkar has advised the public to hold off on booking any summer holidays just yet.

Speaking at the launch of the Be Summer Ready water safety campaign, the Tanaiste said: “I’m somebody who really misses travel and would love to see my sister in London and would love to travel abroad and enjoy warm weather and the Mediterranean again.

“I just honestly think June is too soon. I think we need to get into a position where we have our economy and society largely open here first.

“You know, get back to hospitality being open here, religious services, outdoor gatherings, I think international travel comes after that.

“You didn’t expect to lose two summers. You lost one and you’re going to lose the bulk of another one unfortunately.

“And so long as it’s safe to do so, you can be sure that I’ll be one of the people making the case for return to international travel.

Those warnings were echoed by Foreign Affairs Minister Simon Coveney said that while the EU green passport system will be in place from June that will likely be too soon for Ireland.

Coveney did, however, indicate that Ireland would begin a “cautious and gradual” return to international travel that could yet see some jet off later in the summer.

He said: “The message is clear and tough and consistent on international travel for now but I think there is some good news on the horizon on that but it’ll be some time before I think we see the benefits of that.”

Coveney added: “I think over the summer months we will see a gradual change to the advice on international travel but I certainly wouldn’t be advising anybody to be booking holidays.” 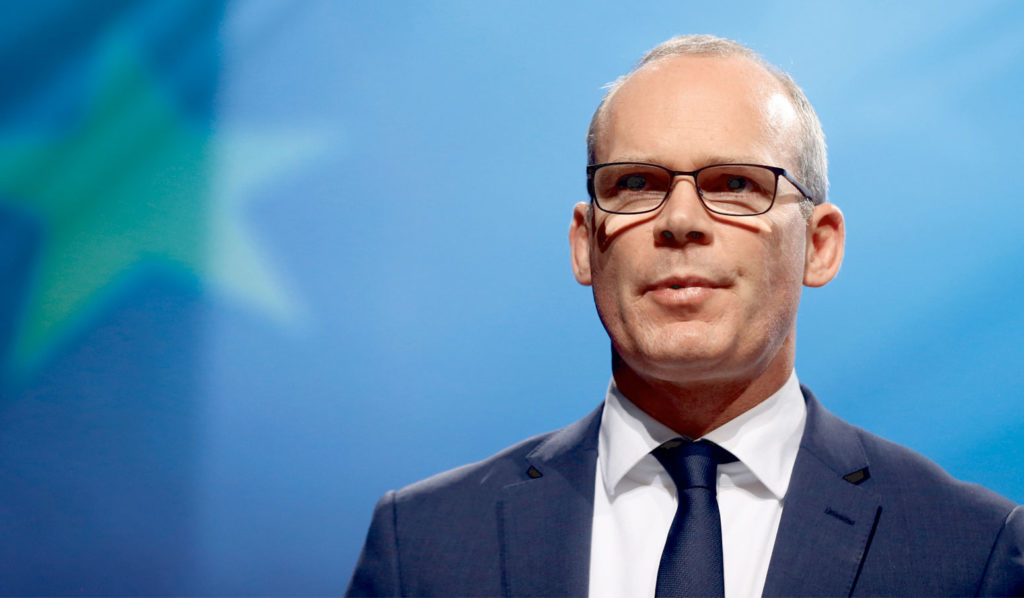 The warnings from Fine Gael ministers differed from the predictions of Taoiseach Micheal Martin who refused to be drawn on the specifics on when holiday travel will return.

He said: “Next week we will make a comprehensive announcement in respect to May and perhaps some aspects of June.

“Travel, in terms of foreign travel it won’t come to pass by that. At this point in time, we do need to get the virus down, we are concerned about variants.

“The European Union is looking at a green cert idea but in the first instance it’s to get proper ability between all the member states from a technical perspective. We have work underway in relation to that in terms of a technology system.

“It will be interoperable with member states across Europe. There’s a policy group established in my department to look at the broader policy aspects around the application of a green digital cert. In other words a cert that confirms you have taken the vaccination.

“In the interim period we have done well as a country in terms of getting the case numbers down and getting ICUs down.

“Severe illness and mortality are also well down from a combination of vaccination and the restrictions that have been tough and been very hard on people but it has worked.”