THE rate of positive Covid-19 tests in Ireland has dropped for the eighth day running, boosting hopes that the country can escape Level Five restrictions early.

The Government decided to plunged Ireland back into full-lockdown last week following advice from NPHET that moving to Level Five was the only way to prevent the virus from becoming unmanageable.

A move to Level Three in early October appeared to be insufficient, with coronavirus cases continuing to climb, but there's now evidence that those restrictions did in fact make a difference.

Tánaiste Leo Varadkar admitted as much on Sunday, saying that Level Three restrictions were "starting to have an effect".

He added that he is "increasingly optimistic" that a vaccine will be available in Ireland from early next year.

Meanwhile, the positivity rate of Covid-19 testing has fallen every day for the past eight days, according to the HSE.

"What we are seeing now is the majority of close contacts are generally household family contacts," said HSE chief executive Paul Reid, before adding that the average number of close contacts was now at three, which is down from 4.5. 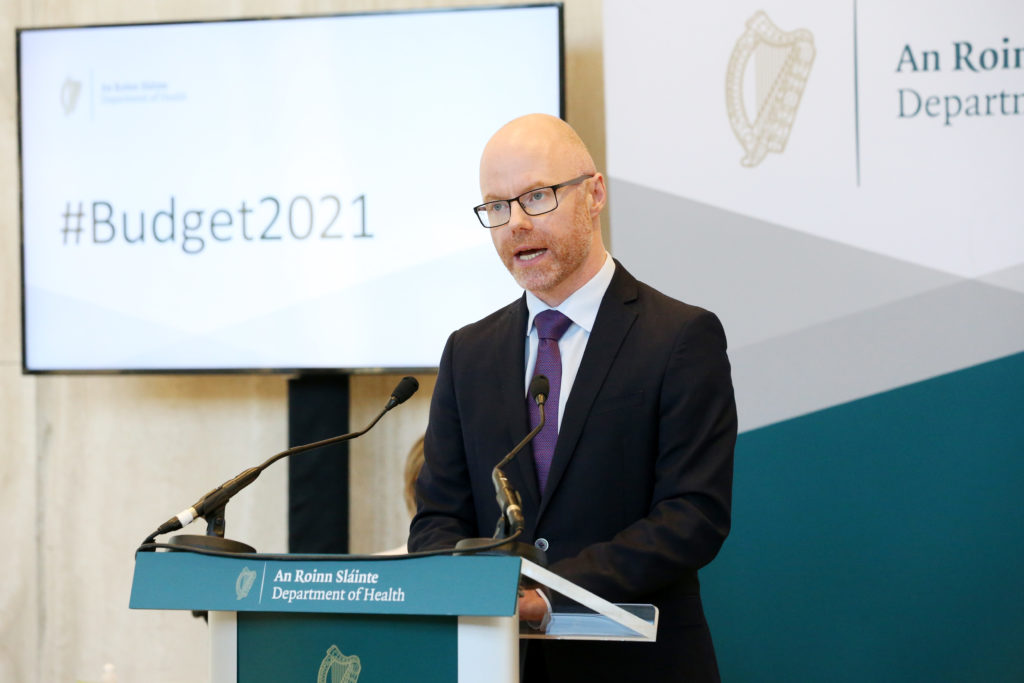 This, Mr Reid insists, indicates that people are listening to the advice not to visit other homes.

Minister for Health Stephen Donnelly described the fall in close-contact numbers and positivity rates as a "beacon of hope" which he said "indicates that the sacrifices that many people have made are making a difference".

The news is reportedly increasing the likelihood of Ireland lifting Level Fie restrictions earlier the anticipated.

Restrictions are set to stay in place for another five weeks, but after three weeks there's to be a review of the situation.

Sources from the within the Government fear that lifting restrictions too early could give the virus time to regenerate and result in mass-shutdowns in the week before Christmas, according to the Irish Examiner.

Minister Donnelly also urged caution, saying: "Covid case numbers are still high, and we must not get complacent now. It is too early to see a reflection of the move to Level 5.

"We all have to stick to the public-health guidance over the next five weeks to get the case numbers low again. This will protect lives and livelihoods, and it will also allow our health service to continue caring for all patients," he added.

Another Covid-19 variant identified in Ireland