How Irish is Ireland Baldwin?

IRELAND BALDWIN is one of the most talked about models and social media stars on the planet today – but the daughter of actors Alec Baldwin and Kim Basinger is so much more than just a pretty name.

What many may not know about the Los Angeles-born actress is just how Irish she actually is.

With ties to the Emerald Isle on both sides of her family tree, it is high time someone took a closer look at Ireland Baldwin’s Irish roots.

Who is Ireland Baldwin?

Born in Los Angeles on October 23, 1995, Ireland Baldwin is the daughter of actors Alec Baldwin and Kim Basinger. She is also the niece of actors Daniel, Stephen and William Baldwin.

Ireland is the cousin of model of Hailey Rhode Bieber (née Baldwin), a model and social media personality who is also married to pop star Justin Bier.

She has four half-siblings through her father, Alec’s, marriage to Hilaria Thomas, they are named Carmen, Rafael, Leonardo and Romeo.

Ireland has been dating musician Corey Harper since 2018

Why is Ireland Baldwin famous?

Her celebrity parents aside, Ireland first found the limelight in 2007, aged 11, when her father, Alec, left an angry voicemail message calling her “a rude, thoughtless little pig”.

A recording of the message ended up in the possession of gossip website TMZ, who uploaded it to the web with the audio subsequently going viral.

Her father later apologised for the outburst.

Ireland Baldwin has since followed in the footsteps of her mother, Kim Basinger, by embarking on a career in modelling signing up with the prestigious IMG Models agency in March 2013.

She has since switched to DT Model Management and also begun pursuing a career in acting with roles in the films Grudge Match, Campus Caller and A Dark Foe.

A popular figure on social media, Ireland boasts 621,000 followers on Instagram, where she regularly posts updates from photoshoots and film sets. 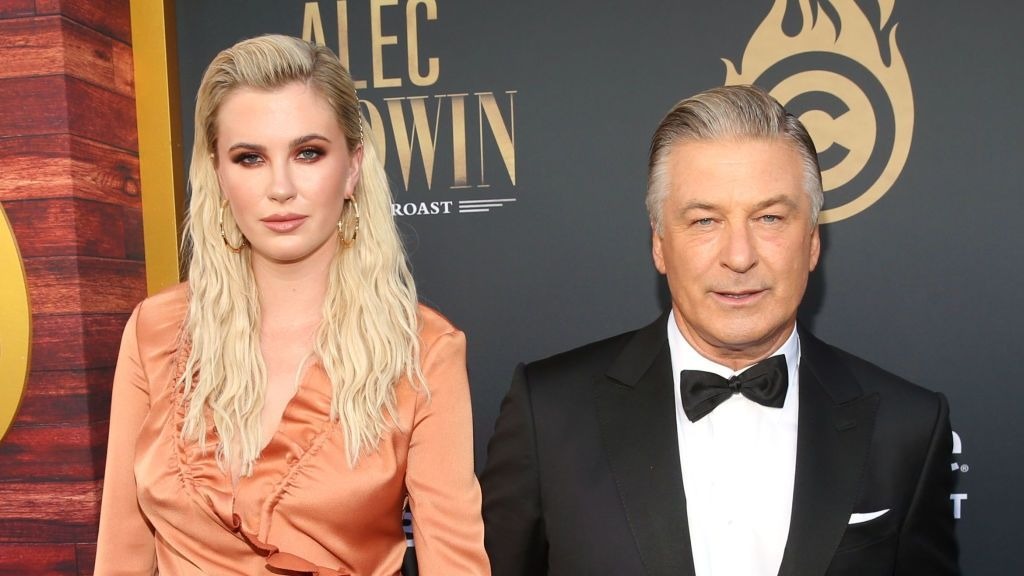 What did Alec Baldwin say to Ireland Baldwin in that voicemail?

"Once again I have made an a** of myself trying to get to a phone. You have humiliated me for the last time with this phone."

Ireland Baldwin is directly Irish through her dad’s side of the family.

Speaking to Interview Magazine in a profile published early in his career, Alec Baldwin described himself as “Irish Catholic”.

The surname Baldwin has Irish origins, having originally been adopted in  Donegal by bearers of the Gaelic name Ó Maolagáin, due to association of Gaelic maol ‘bald’, ‘hairless’ with English bald.

How Irish is Ireland Baldwin?

Ireland Baldwin has Irish heritage on both sides of her family, though it is distinctly more distant on her mother, Kim Basinger’s side.

Though Basinger’s ancestry also includes links to England, Germany and Sweden she also has family links to the Ulster Scots – an ethnic group found predominantly in the province of Ireland, having migrated over from Scotland.

Many of these Scots arrived in Ireland as a result of the government-backed Plantation of Ulster, a process of colonisation that saw land confiscated from members of Gaelic nobility in Ireland.

Why is Ireland Baldwin called Ireland?

A distinctive and somewhat unique first name, Alec Baldwin once joked that the name stemmed from the fact she “is beautiful but can’t handle her finances.” 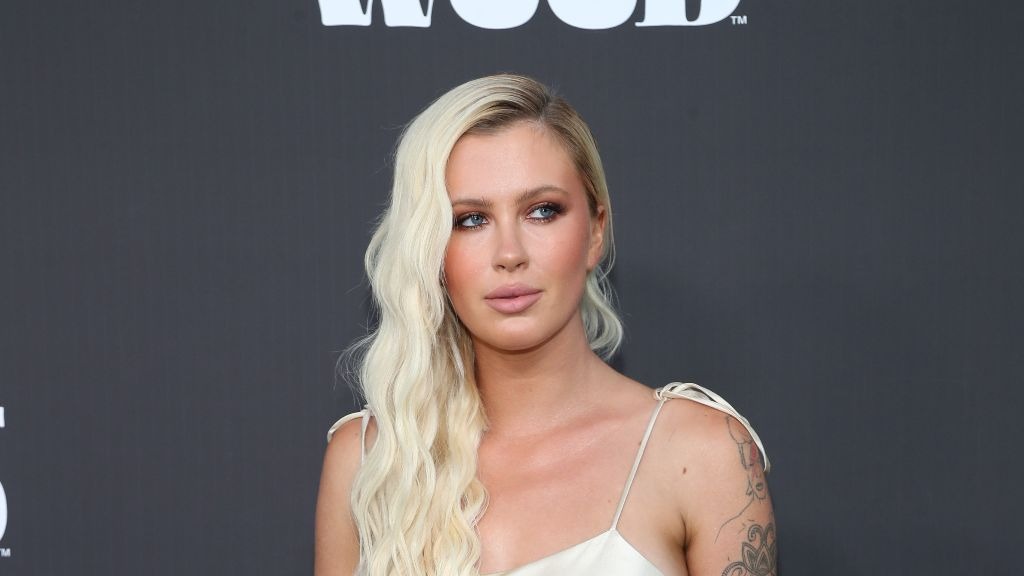 Has Ireland Baldwin ever been to Ireland?

Despite her fascinating family ties, there’s no evidence to suggest Ireland Baldwin has ever been to the Emerald Isle, though that could change in the future.