IRISH MINISTERS have been accused of hypocrisy and double standards following the government's declaration of a climate emergency earlier this year.

It's been discovered that Taoiseach Leo Varadkar and his ministers have clocked up over 150 hours on private jets during 37 flights so far this year.

Varadkar’s flights on the Learjet alone produced over six times more carbon than a person’s average yearly emissions from travel, food production, home heating, electricity use, and other activities. 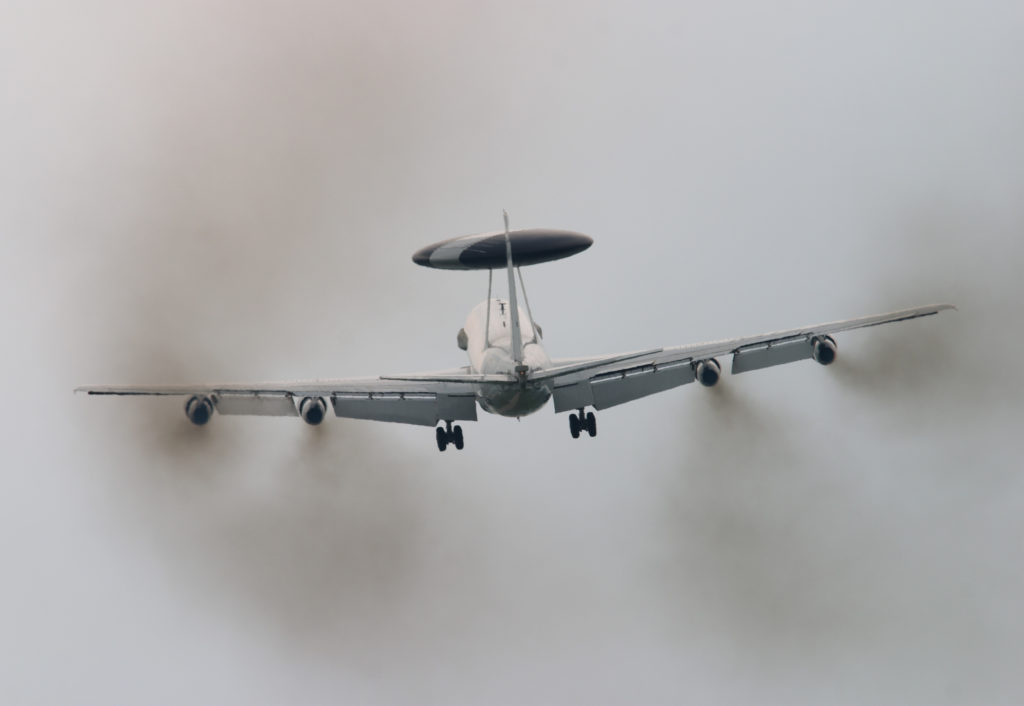 The calculations don't include the commercial flights taken members of the government, including those for their annual tour around the world for St. Patrick's Day, nor do they include the flights to and from New York for the UN summit meetings last month.

To put that figure into context, each Irish person generates an average of just 13.3 tonnes of carbon every year, including energy burned in their homes, in their car and flying abroad for holidays.

While the Taoiseach and Tánaiste are the most regular users of the Government jet, ministers including Paschal Donohoe and Simon Harris, as well as junior ministers Helen McEntee and Paul Kehoe, have also flown on it this year with anything between two and seven others on board. 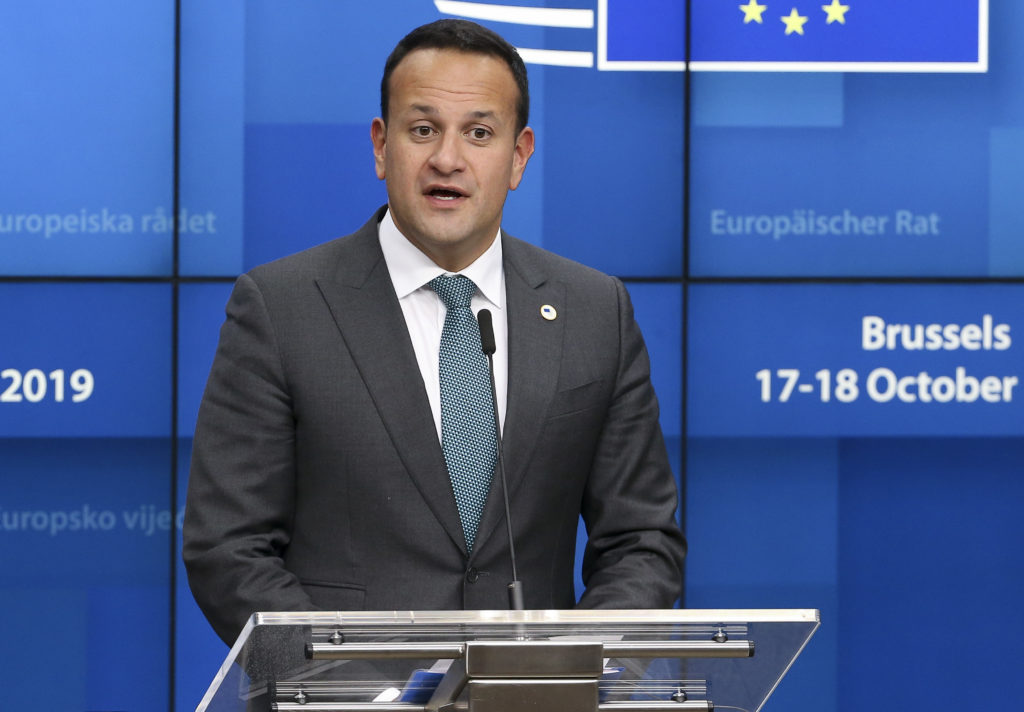 Andrew Murphy, the aviation manager with Brussels-based organisation Transport and Environment, called on the Government to follow other countries in addressing the environmental impact of aviation.

"We really should be pushing for state-of-the-art video conferencing system in Government Buildings," added Mr Ryan.