DUP MP Ian Paisley Jr has been criticised for remarks in which he linked IRA activities with Catholicism.

The North Antrim MP, son of Rev. Ian Paisley, was speaking in the UK House of Commons when he made reference to the sectarian murder campaign of the "Catholic IRA".

As reported by The Journal, Mr Paisley was addressing fellow members of the Northern Ireland Affairs Committee when he made reference to the Holocaust Memorial Day, "where we remember victims of Holocaust and also other genocide around the world".

"In Northern Ireland, " he said, "of course we remember the border campaign and the genocide of sectarian murder where the IRA, the Catholic IRA, murdered Protestants at the border."

Mr Paisley urged the Irish Government to "move beyond lip service" and address "the unsolved 500 murders on the border that were of British people in [the Republic] and then dumped on our border". 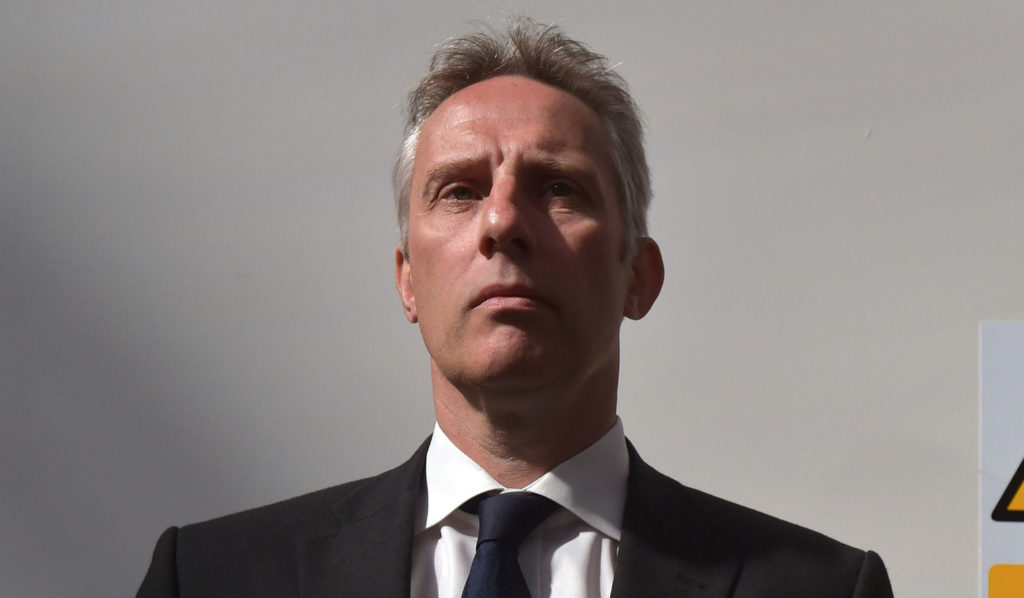 Alliance MP Stephen Farry immediately moved to criticise Mr Paisley's comments linking Catholicism with IRA activities, saying "I want to very much disassociate myself from the comments about the Catholic IRA".

"IRA terrorism and indeed sectarian murders were strongly condemned by the Catholic Church, it’s nothing to do with Catholicism."

Mr Hoare said that while he accepts "how incredibly sensitive" the topic is, and acknowledged that the Paisley family were threatened by the IRA during the troubles, "as a practising Roman Catholic myself I would also just like to note that I didn’t think the way that that question was phrased was conducive to trying to move things forward."

Mr Paisley had asked Northern Ireland Secretary Brandon Lewis to do more regarding legacy issues from the Troubles, by pressuring the Irish Government to provide justice for IRA killings in border areas.

Mr Lewis had previously announced last year that only murders with "compelling" new evidence and a real chance of prosecution would be reopened; most unsolved cases would be closed and would not be reopened.

The same applies to cases on both sides of the Troubles.