NADINE COYLE AND ANDREW MAXWELL are the Irish stars among the celebs being thrust into the jungle for this year's I'm A Celebrity ... Get Me Out Of Here!

The lineup was confirmed over the weekend and many of the stars have been snapped touching down in Australia for the show.

Nadine Coyle made her name in the pop-group Girls Aloud alongside the likes of Cheryl, Sarah Harding, Nicola Roberts and Kimberley Walsh.

Andrew Maxwell is an Irish stand-up comic who also narrates the MTV show Ex On The Beach. 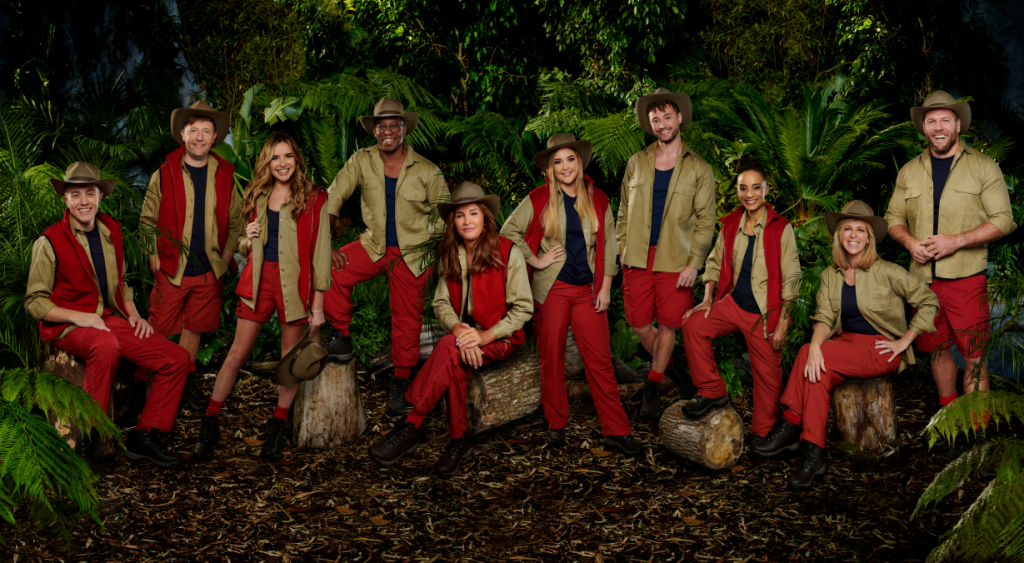 The show returns this Sunday, as do all your favourite bush-tucker trials, and everybody's favourite Geordie duo Ant & Dec, marking the first time in two years the two will have been seen on screen together following Ant McPartlin's recent stint in rehab. 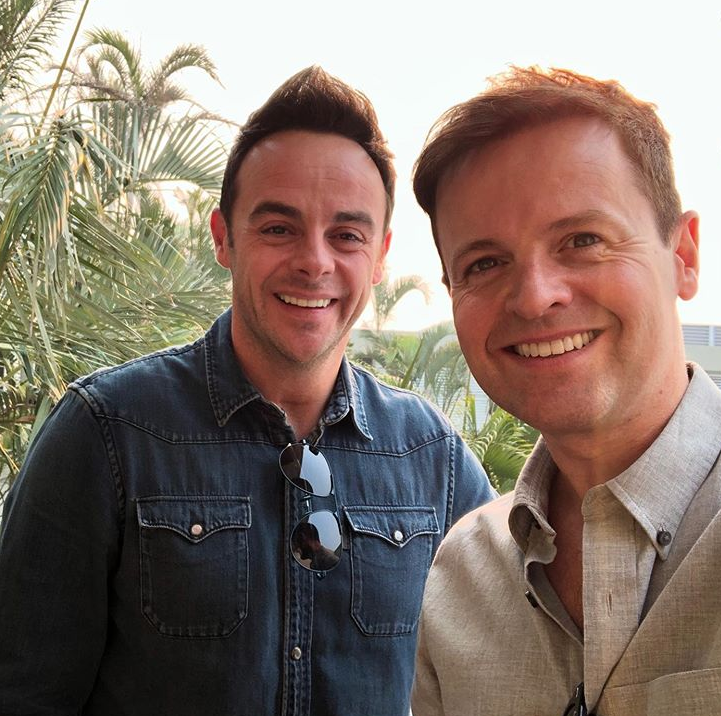 The celebs will be stuck in the Australian jungle for three weeks until one of them is crowned King or Queen of the jungle, taking the crown and sceptre from last year's winner Harry Redknapp.

Just wait until Nadine has a go at eating a widgety grub. It'll give 'Something Kinda Oooh' a whole new meaning.