A GARDA investigation has been launched following reports that an elderly man approached a child on the street and licked his face.

The alleged incident is understood to have occurred at around 2pm on Saturday in Clonakilty, County Cork.

As reported by Cork Beo, the mother of the child says they were approached on the street by an elderly man who was 'well dressed'.

The mother assumed the man, who was a stranger, was approaching to say hello to the child but he instead bent down and licked the 9-year-old boy's face. 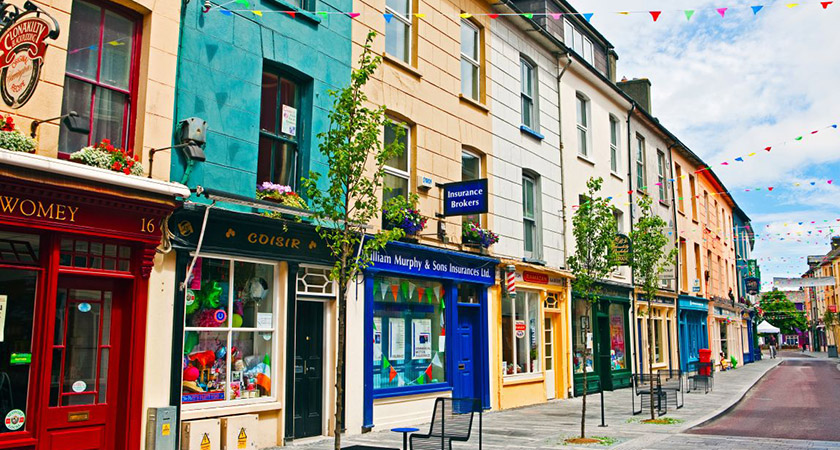 Clonakilty, Co. Cork, where the assault took place [Picture: Getty]
A statement from Gardaí confirmed that a man in his 70's was arrested at the scene and taken to Bandon Garda Station for questioning but has since been released without charge.

A spokesperson for An Garda Síochána said:

"A man in his 70s was arrested at the scene and taken to Bandon Garda Station where he was detained under Section 4 of the Criminal Justice Act, 1984.

"Owing to the nature of the incident and age of the victim no further details are available at this time."

A file is being prepared for the Director of Public Prosecutions in relation to the incident, Gardaí have confirmed.

The alleged assault remains under investigation.