IRELAND captain Seamus Coleman visited the Tottenham Hotspur dressing room to console a devastated Son Heung-Min after his challenge resulted in an horrific injury to Everton's Andre Gomes at Goodison Park on Sunday.

Following the late tackle, the Tottenham forward was seen looking visibly distressed and upset once he realised how badly Gomes was hurt. 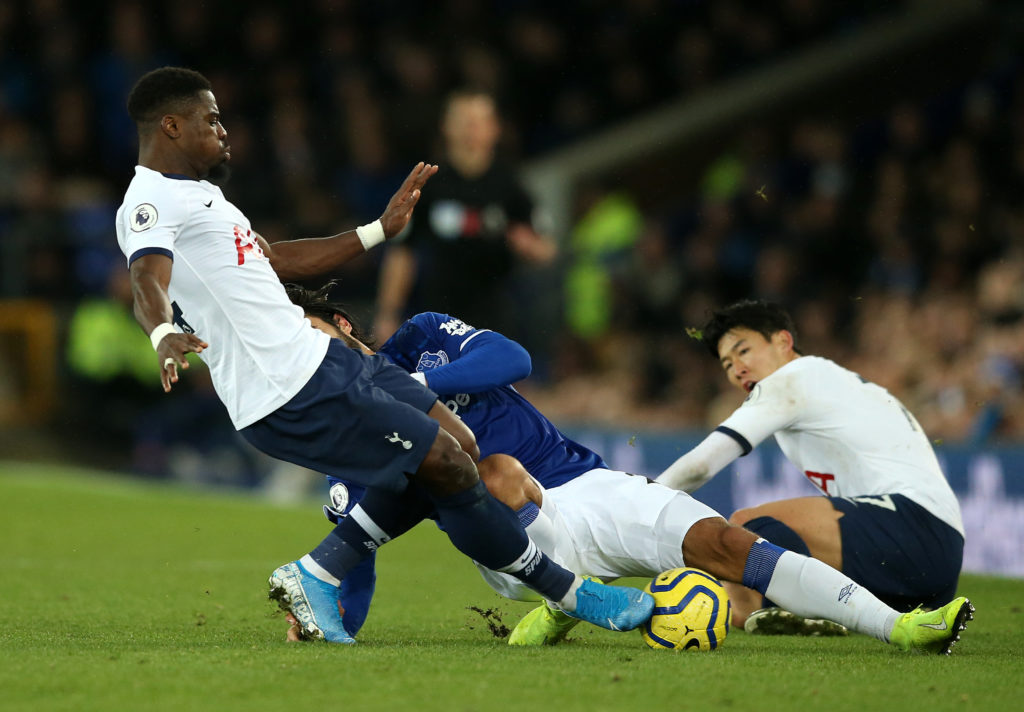 Initially, referee Martin Atkinson was going to give Son a yellow card, but upgraded it to a red card once he realised the seriousness of the injury.

It's suspected that Gomes suffered a broken leg after getting it caught underneath his body and stuck in the grass as he collided with Tottenham's Serge Aurier, following an initial challenge from Son.

The South Korean was inconsolable immediately after and once he was dismissed, he headed back to the dressing room where, according to teammate Deli Ali, he was in floods of tears and couldn't even lift his head. 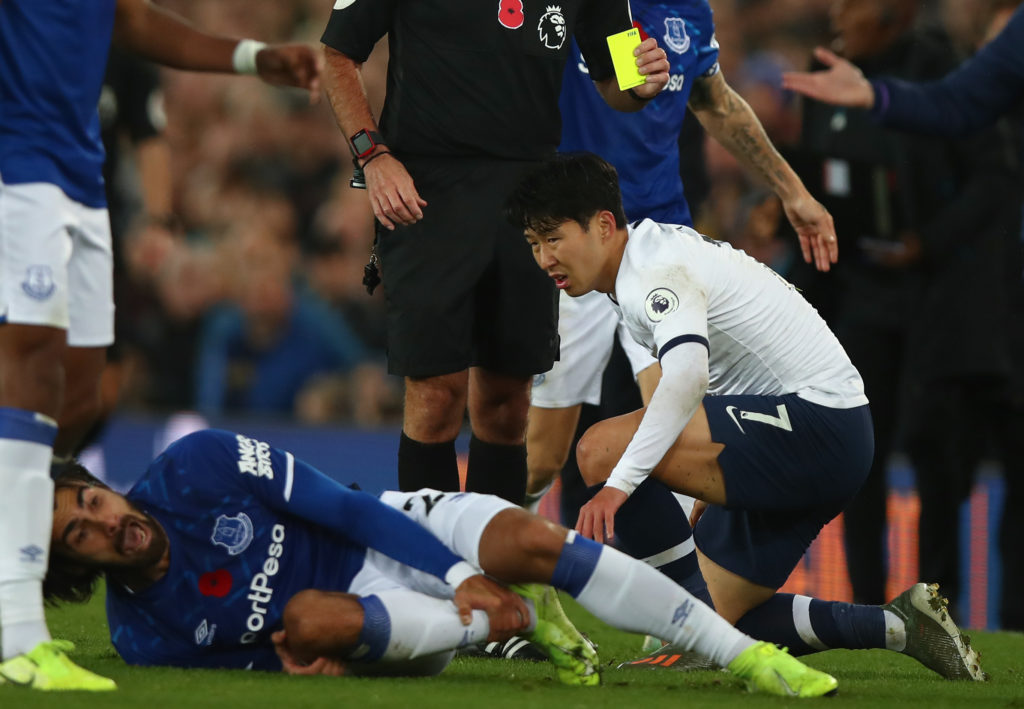 However, Spurs boss Mauricio Pochettino mentioned that he was soon joined by the Everton and Ireland captain, who was an unused substitute during the game.

"I want to thank the captain, Seamus Coleman - he came into the dressing room to console Son," said Pochettino.

"I think Son is devastated because of the consequences. I want to send my best wishes to Gomes. 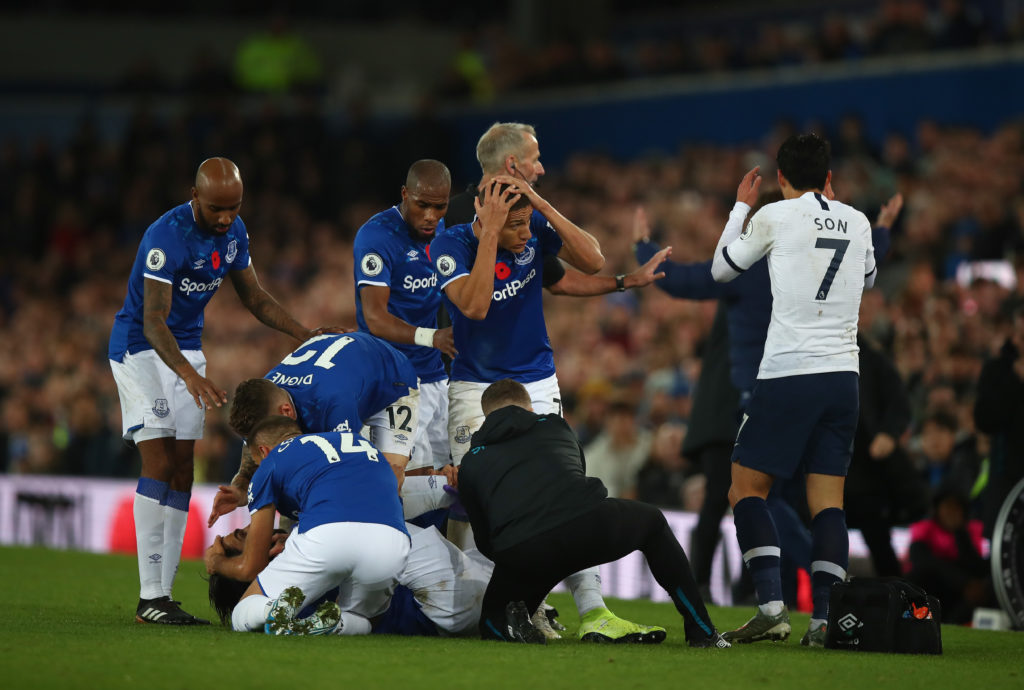 Everton players, as well as Heung-Min Son, react in horror to the injury

"What’s important now is that he recovers well. We are all devastated but of course for Everton it is devastating," he added.

Coleman was one of the first players on the scene after Gomes' injury as he and a number of players ran over to tend to the Portuguese midfielder.

After being treated for around ten minutes on the field, Gomes was stretchered off and taken to hospital. 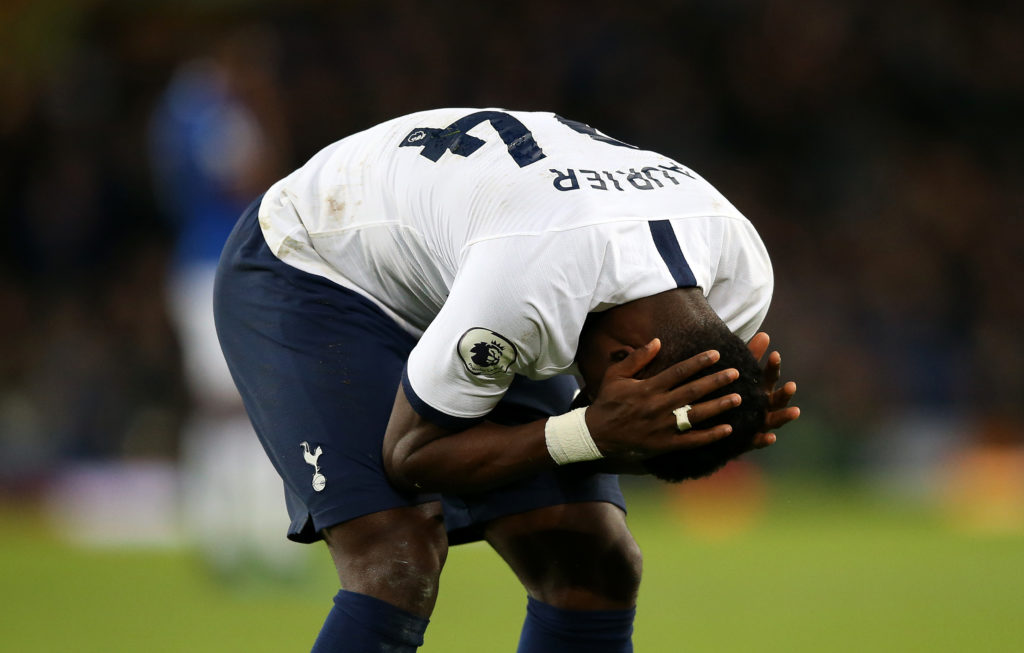 There was debate after the match as to whether Son's initial challenge warranted a red card. After stressing that Gomes' recovery was the most important thing to focus on, Pochettino insisted that a red card wasn't fair.

"It’s not important if it was yellow or red. The decision from the referee was yellow but then I think VAR changed it. For me of course it’s unfair. He landed in a bad situation." 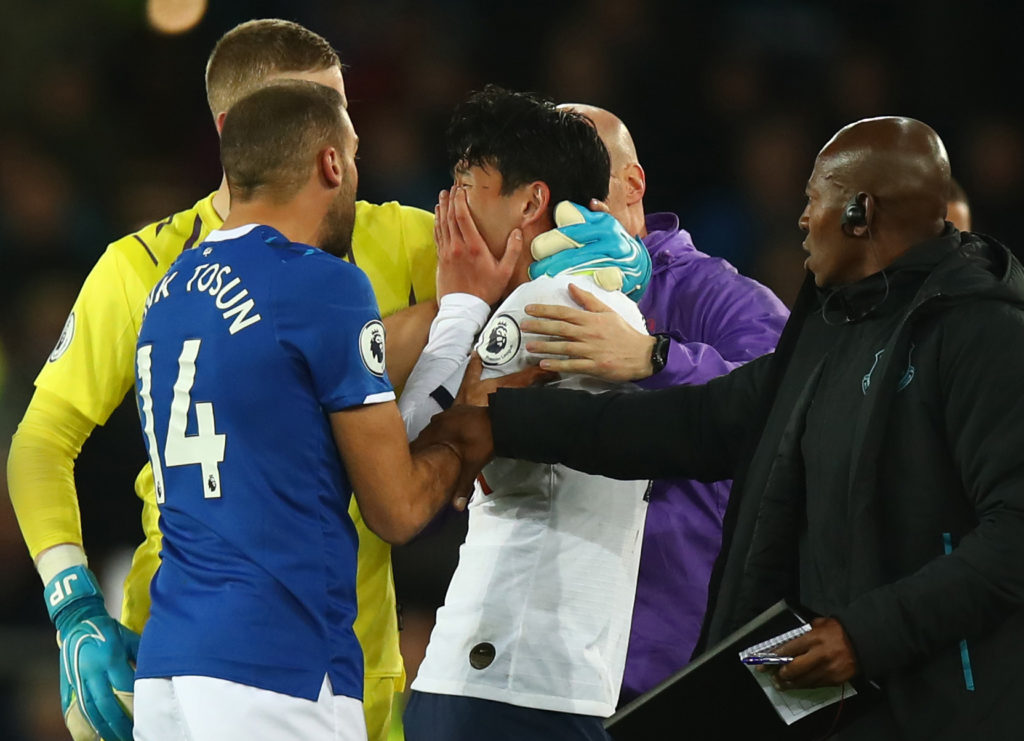 The match finished 1-1, thanks to a late equaliser from Everton's Cenk Tosun, which was scored during the 12 minutes of injury time added on thanks in part to Gomes' injury, cancelling out Dele Ali's 63rd-minute opener, but the game will unfortunately, and understandably, be overshadowed by the disastrous injury.