The Cabinet member took a test on Tuesday evening after displaying mild symptoms of the virus.

He had reportedly begun to feel unwell shortly after he, along with Taoiseach Micheal Martin and Tanaiste Leo Varadkar addressed, the nation to unveil the new 'Living With Covid' plan.

There was serious cause for concern because Mr Donnelly had spent much of the past few days in close proximity with almost all of the Government's most prominent figures. 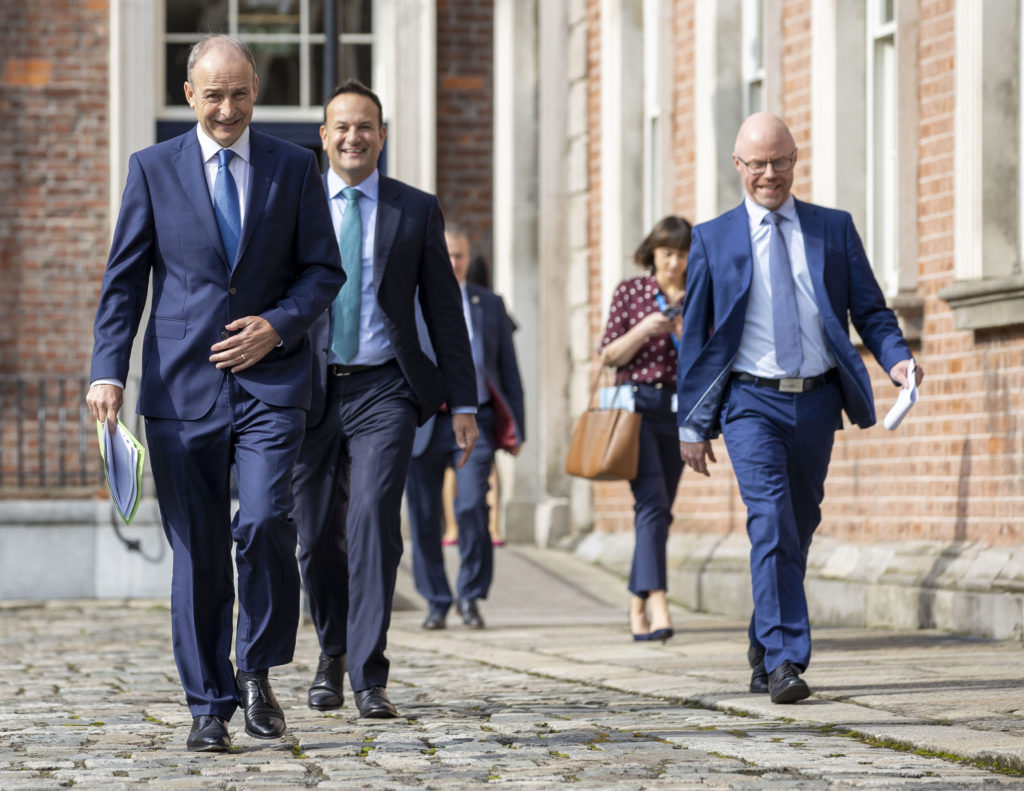 The Dáil was briefly suspended last night following news of Donnelly's test, with Cabinet members restricted their movements, and Martin insisting that an "abundance of caution" was being used until results of the test came back.

Once the negative result was confirmed, the Dáil was resumed, but had the result been positive, the majority of Cabinet members, including Acting Chief Medical Officer Dr Ronan Glynn, would have had to self-isolate for 10 days.