IRISH GOVERNMENT ministers are taking a leaf out of Bob Geldof’s book with plans for a series of concerts inspired by the Boomtown Rats frontman’s Live Aid efforts from 1985.

The concerts will be held to mark the end of the Covid-19 pandemic and will take place in countries across the European Union.

At the time of writing there were no plans to involve the United. Kingdom, which departed the EU earlier this month in search of fresh trade deals and sovereignty.

According to the Irish Mirror, Ireland’s Minister for Arts, Catherine Martin, submitted the idea during a meeting with her EU counterparts where it was met with universal approval.

The gigs will form part of a massive series of celebrations designed to mark the end of one of the most difficult periods in recent human history.

As with Live Aid, the concerts will be organised to take place simultaneously across several major capital cities throughout the EU.

The event will likely take place during the warm summer months with a glut of major pop stars and rock musicians recruited to perform at the various outdoor venues.

Having been reportedly met with a “warm reception” plans for the gigs are set to begin in earnest with the concerts potentially being broadcast on live television and across the internet.

The network of Live Aid-style concerts will also potentially raise money for those affected by the Covid-19 pandemic. 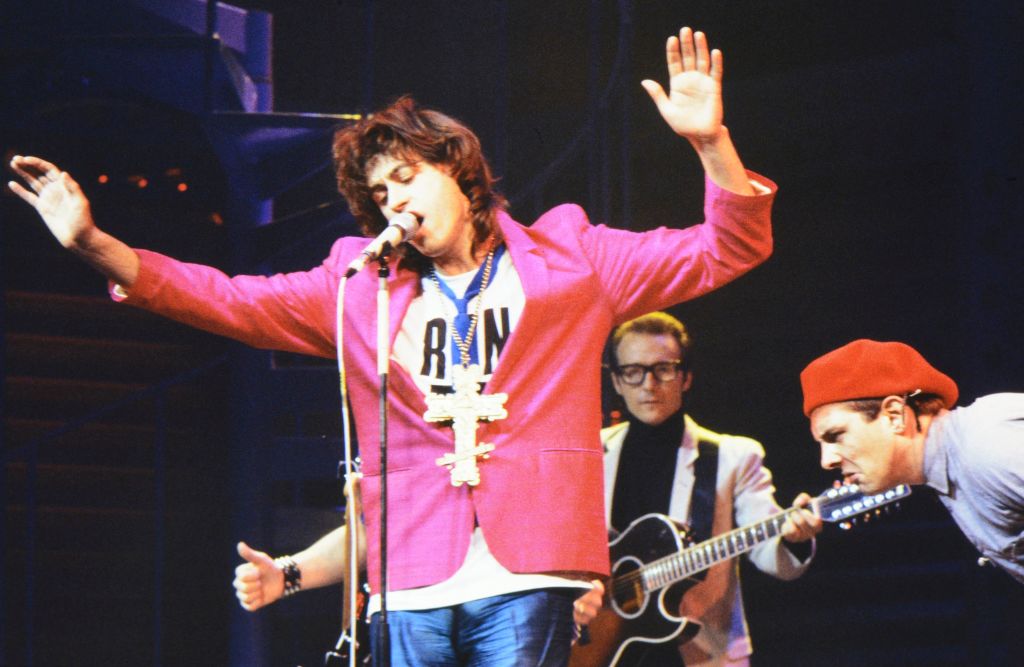 Another idea could see frontline healthcare workers and other unsung heroes of the pandemic given free tickets to one of the many gigs organised as part of a major morale-boosting operation.

Given Ireland’s involvement in the organisation of such event, it stands to reason that Dublin will likely host one of the gigs, with the Aviva Stadium one potential option.

There will be plenty of Irish acts eager to get involved too, not least U2, who made a significant donation to Ireland’s healthcare services as well as a fund supporting musicians and music venues currently shut down because of Covid-19.

While no date has yet been set for the gigs, it’s certainly something for musicians, music lovers and the wider public to aim for in these uncertain times.