CHRISTMAS IS traditionally a time for giving but it's also a time for indulging - sometimes a little too much.

It's that one time of the year when selection boxes are an essential purchase, preferably filled with the best chocolates/biscuits money can buy or whatever happens to be on offer down the supermarket.

There's something unmistakably festive about opening a selection box for the first time; that smell, the noise and the seemingly endless options available.

Best enjoyed alongside a cup of tea or, ideally, something a little stronger, Christmas is that one time of the year when sweet treats can be enjoyed guilt-free.

But which ranks as the greatest Christmas chocolatey biscuit treat of them all and which is the first to be opened once the festive season begins?

Are you a Quality Street fan or do your allegiances lie with a box of Cadbury's Roses?

Now, new research compiled by Aldi has revealed the most popular sweet treats among families across Ireland.

Cadbury's Roses came out on top as the most popular chocolate box in Ireland for Christmas 2018 with 43% of the overall vote.

Quality Street was a surprisingly distant second with 18% of the vote just ahead of Celebrations, which scored a 12% share.

Cadbury's Heroes and After Eights rounded off the top five, bagging 8% and 5% of the vote respectively.

When it came to Chocolate biscuits, Jacob's Chocolate Kimberley was top of the pile with 38% of the vote, some way ahead of Fox's Biscuits, which bagged 15%.

Cadbury's Chocolate Assortment was the third most popular with 10% of the vote ahead of McVitie's Chocolate Digestives which scored 9% and Jacob's USA biscuits which got 8%. 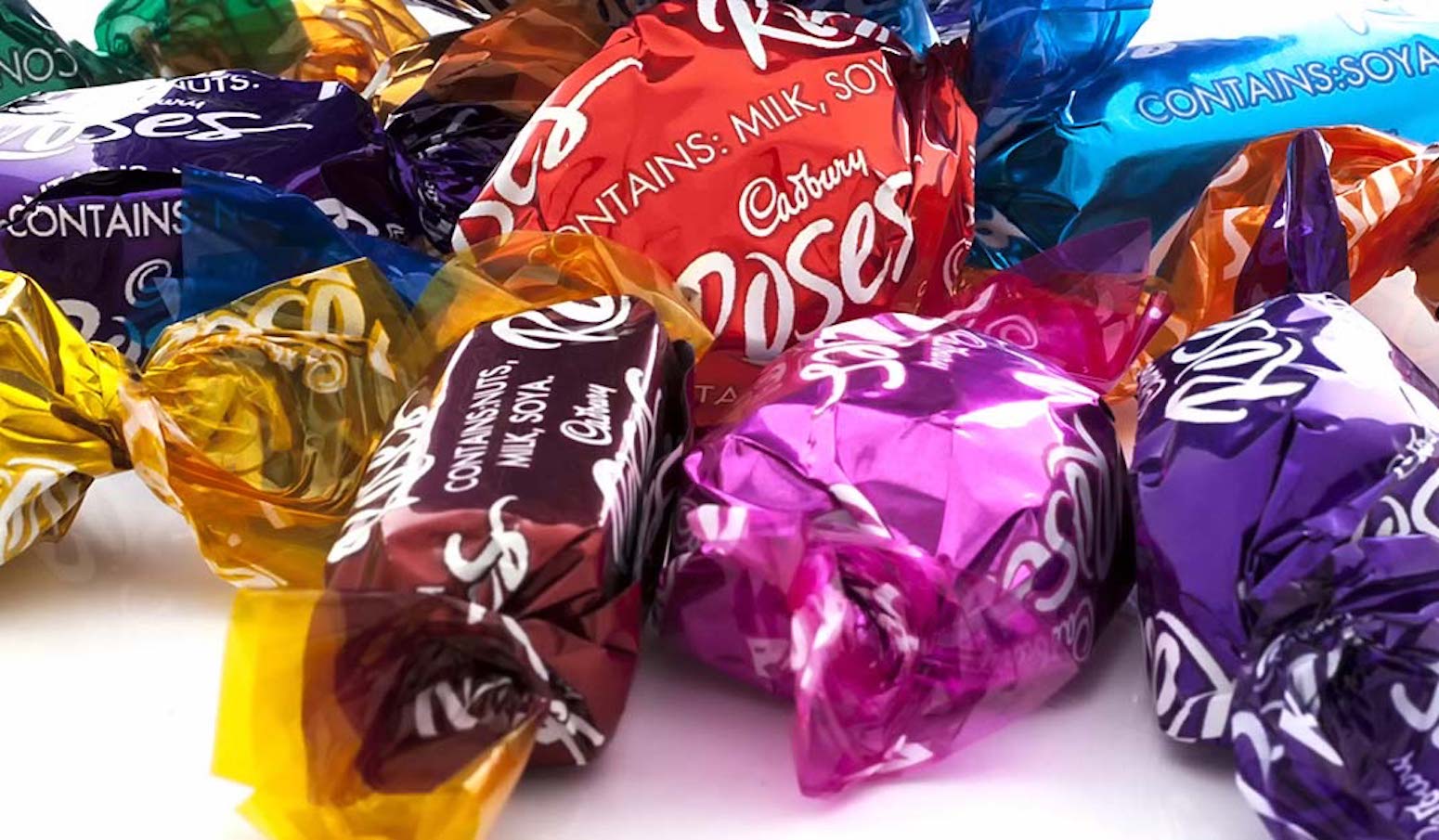 The most popular Chocolate selection boxes

The most popular Chocolate biscuits