Ireland to receive 2.2 million doses of Johnson and Johnson vaccine

IRELAND should receive around 2.2 million doses of the Johnson & Johnson coronavirus vaccine, according to Ireland's EU Commissioner Mariead McGuinness.

She said the Commission is hopeful that the Johnson & Johnson vaccine will be approved for clinical use by European Medicines Agency (EMA) in the coming days, adding that 200 million doses had been ordered in total by the EU.

On top of that, 300 million more Moderna vaccines have been ordered, and as such a number of EU nations will now have an excess of vaccinations. 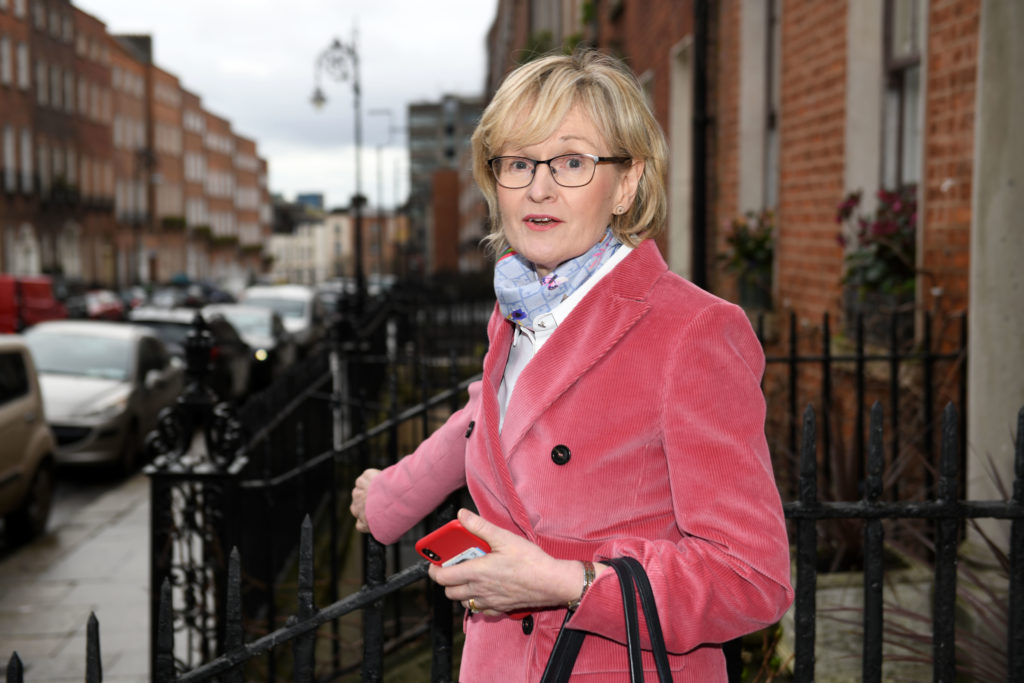 Commenting on the slow rollout of the vaccine so far, McGuinness stressed that everyone wants to things to happen and move faster, but claimed that good progress had still been made across the continent.

"The President of the Commission has been steadfast in saying there are difficulties now, and there will continue to be bumps on the road and rolling out production, making sure we get access, but when we look back maybe in a month or two, we will see the fruits of that work," she said.

"So we took a different decision and in my view, I would rather look in the round as to what would happen within two months.

"The European Union doesn't normally have public health competencies. We have now. because we've decided that if you didn't do this work together, there will be serious consequences. So a lot of the structures are actually being built as we travel on this journey."