Ireland’s best pubs and restaurants have been revealed

THE BEST pubs and restaurants on offer across Ireland have been revealed.

Ireland’s best bars and eateries were announced at the All-Ireland Finals of the Irish Restaurant Awards at the Clayton Hotel on Burlington Road in Dublin this week.

It was a night that saw the best restaurants, pubs and other food business honoured in a night that will give those visiting Ireland plenty of food for thought, so to speak.

Knowing the best bars and restaurants on offer represents essential information for any visiting tourists and it’s no different here with the winners representing a selection of the very best from the Emerald Isle.

Loam Restaurant in Galway was one of the big winners after being name the best restaurant in Ireland.

The Pub of the Year award meanwhile went to Doheny and Nesbitt in Dublin.

The winners were picked from a total of more than 90,000 public nominations, which represents the highest number in the awards’ 11-year history.

Speaking at the awards, Adrian Cummins, Chief Executive of the Restaurants Association of Ireland, said: “This is the 11th year of the Irish Restaurant Awards, and it has been the biggest year for the awards to date.

"Over 90,000 nominations were received from the public in January, and over 2,000 restaurateurs attended the Regional Awards, which were held in Kildare, Monaghan, Limerick and Sligo. The standard for judging this year has been very high." 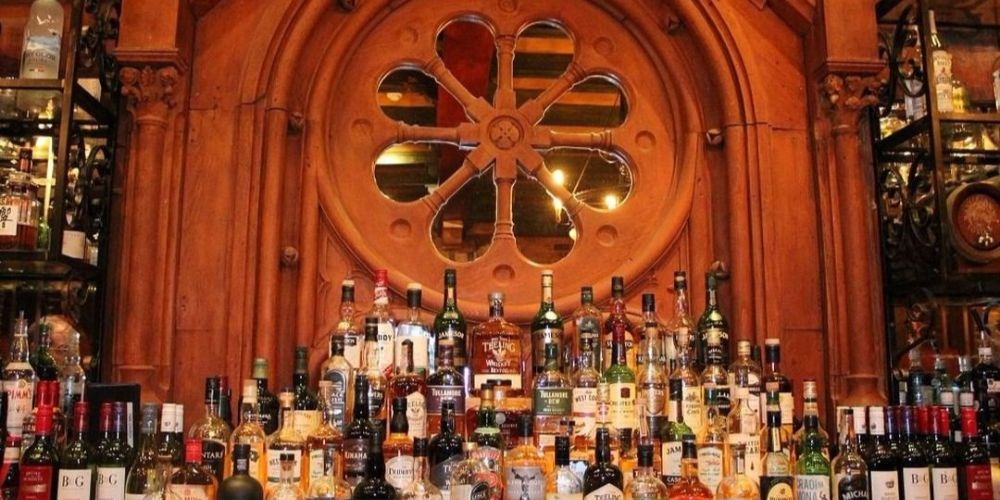 Pub of the Year

Dublin: The Saddle Room at The Shelbourne Hotel

Connacht: Passione by the Slice