Ireland's Cabinet should be vaccinated next because they're all 'key workers', health expert says

A HEALTH EXPERT believes that members of the Cabinet should be vaccinated against Covid-19 as soon as possible because they're all key workers and decision makers.

Dr Cillian de Gascun, Director of the National Virus Reference Laboratory, made the suggestion when asked about whether the Taoiseach should be vaccinated ahead of his proposed St Patrick's Day trip to Washington DC.

Speaking on RTÉ radio's Today with Claire Byrne show, Dr de Gadcun said that Micheál Martin, along with his fellow Cabinet members, should all be considered key workers because they are Ireland's decision makers and should be kept safe.

According to figures released by the National Public Health Emergency Team (NPHET) yesterday, as of Saturday, 236,996 doses of Covid-19 vaccine have been administered across Ireland. 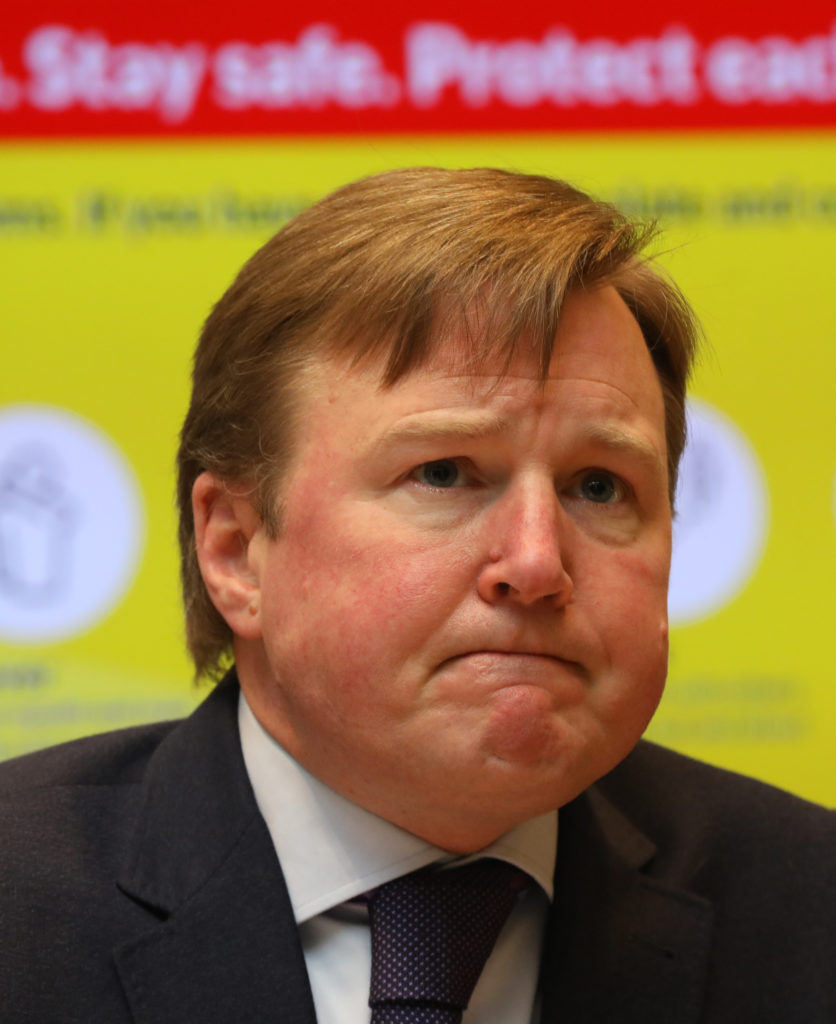 No official decision has been made yet on whether Mr Martin will travel to Washington to meet US president Joe Biden for St Patrick's Day.

The proposed trip has been widely scrutinised, particularly with Ireland imposing strict restrictions on non-essential travel.

Some have argued that the Taoiseach has developed a 'do as I say, not as I do' attitude toward foreign travel.

Martin, however, has insisted that while it isn't guaranteed to go ahead, his visit to Washington is an important and necessary way to solidify Ireland's relationship with the US, particularly with a new Commander-In-Chief in the White House.

Northern Ireland's First Minister, meanwhile, has announced that she won't be making the trip to Washington this year in light of the pandemic.

Pubs expected to reopen this month