ONE OF Ireland's best museums has clinched the title of Europe's Leading Tourist Attraction for the second year in a row.

EPIC, the Irish Emigration Museum which is dedicated to Ireland's incredible and wide-ranging history of immigration, was voted the top tourist attraction in Europe by the public for the second year running.

The museum beat such famous contenders as the Colosseum, Buckingham Palace and the Eiffel Tower to clinch the top spot in the prestigious World Travel Awards-- and is the first-ever attraction to win the award back-to-back. 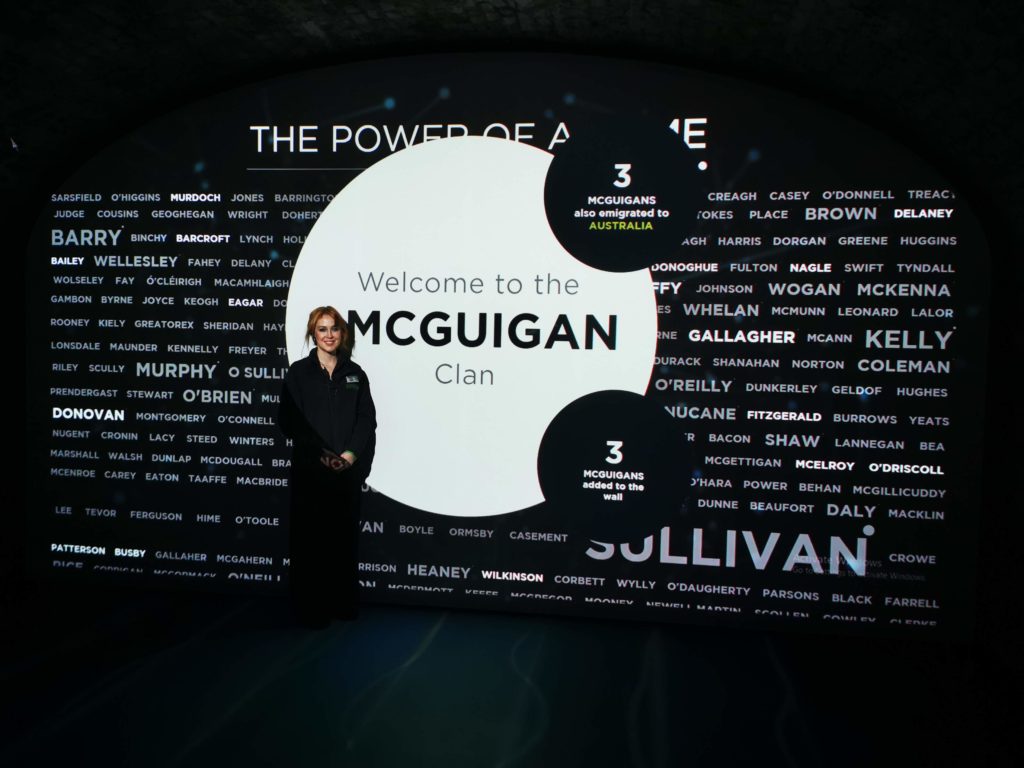 In a statement, EPIC said they were dedicating the award to "Irish people everywhere, particularly those who have been working to help others in their communities throughout the pandemic."

The museum prides itself on being "a celebration of what it truly means to be Irish, going
beyond stereotypes to celebrate the impact of Irish emigrants over 1,500 years, and the influence they have had on the world."

Speaking on the announcement that EPIC had won the prestigious award once again, Director Patrick Greene said:

"We are immensely proud to receive this recognition two years running, especially against the backdrop of a challenging year.

"In the same spirit that more people are 'shopping local', we hope that Irish people will have even more reason to experience a two-time winner tourist attraction on their own doorstep, and that we’ll be a must-see destination for overseas visitors again soon."

Colm Brophy, the Minister of State for Overseas Development and Diaspora, said the EPIC museum is "a wonderful tribute to the vision of the founder of the museum, Neville Isdell, and the great work by the curators, researchers, designers and many others at EPIC.

"The story of the millions who left Ireland over the centuries and the challenges they faced is central to Ireland’s history and identity. EPIC provides visitors with a unique insight into the Irish experience of emigration and how the Irish diaspora have preserved their heritage and culture around the world."

Founder of the EPIC Emigration Museum, Nevile Isdell said he was "absolutely thrilled, amazed and grateful" that his museum won the prestigious award for the second year running, stating "it is an endorsement of the goal that we set out to achieve- to create something that was absolutely world class. 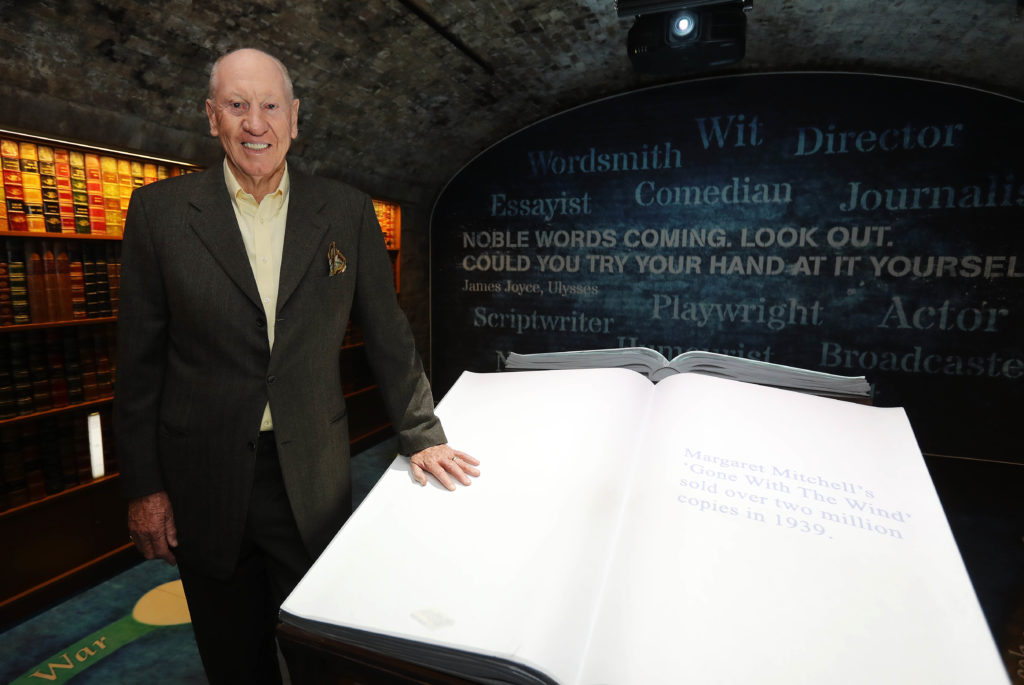 Founder of the EPIC Emigration Museum, Neville Isdell, said he was "absolutely thrilled, amazed and grateful" that the museum had won the prestigious award two years in a row.

"It recognises and celebrates the significant global impact of the Irish diaspora," he said.

"This win is not just about the content of the Museum, bringing history together with modernity, but the people behind it. This was a great team effort and is a credit to everyone."

To learn more about the EPIC Emigration Museum, or to plan a visit to Europe's Leading Tourist Attraction when restrictions are eased, you can visit the website here.