IRELAND'S oldest woman has passed away at the age of 110.

She had been living independently until suffering a fall earlier this year, according to the BBC.

Maud was born on 3 July 1909 and was believed to have been the oldest woman on the island of Ireland.

She was a daughter to John and Jane Nicholl and a had a brother named Joe, and they grew up in a big Victorian house surrounded by garden and orchards. They also owned a number of Great Danes, all of which were called 'Bruce'. 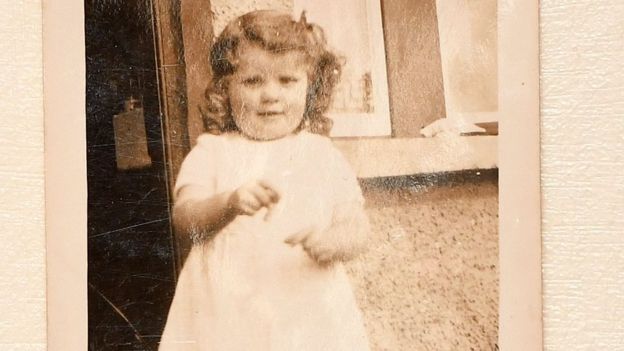 Councillor Beth Adger said she was "a remarkable lady", and even celebrated Maud's latest, and last, birthday with her.

"Maud had an infectious laugh and was always so jolly. She lit up a room," she added.

Councillor Adger went on to suggest that Ms Nicholl lived to such an old age because she never married, and she loved God and the arts.

"She never married and she had only one brother. She loved poetry, the Bible, and her parents," the DUP councillor said.

"She said she always ate everything that was set down to her and had a great sense of humour.

"Her neighbours and friends will miss her very much."

"Maud was an inspiration to many and only moved into the care home setting prior to Christmas last year. We celebrated her birthday on 3rd July this year and enjoyed her holding court at that very special event," the statement read.

"Maud loved to share stories of her life, particularly her childhood and was always full of joy. Maud had a sharp wit, a twinkle in her eye and a penchant for straight talking. Her love of singing, good craic and her pleasant nature will all be long remembered by the staff in Glenkeen."