AN IRISH AMERICAN police officer has been killed after responding to a call about a domestic disturbance in Sacramento, California.

Tara O’Sullivan was shot during a tense shootout and was rushed to hospital following the incident on Wednesday evening.

The 26-year-old later succumbed to her injuries and died on Thursday morning. 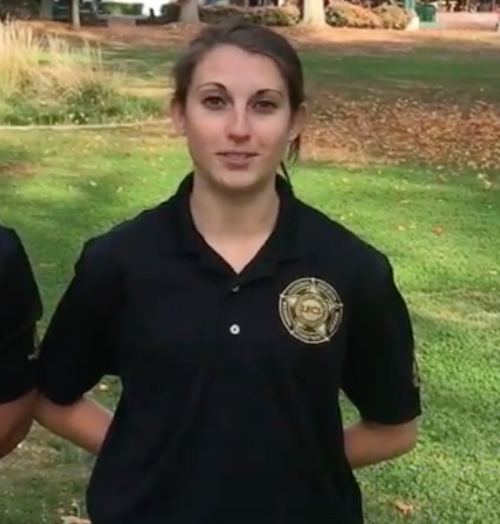 Tara had recently graduated from the Sacramento police academy

In a Facebook post yesterday, the Sacramento Police Department confirmed Officer O’Sullivan’s death, saying “she gave her young life while protecting our community.”

“It is with a broken heart that we have to share with all of you that earlier today we lost one of our own. While on a call for service in NOrth Sacramento, Officer Tara O’Sullivan was shot and killed. She gave her young life while protecting our community,” the post read.

“We are devastated tonight. There are no words to convey the depth of the sadness we feel, or how heartbroken we are for the family of our young, brave officer. The men and women of our police department will continue to do our jobs to protect our community, and we will draw strength from the courage of Tara.

“Our thoughts are with Tara’s family, whose pain can hardly be imagined. Please hold her family in your thoughts and prayers.” 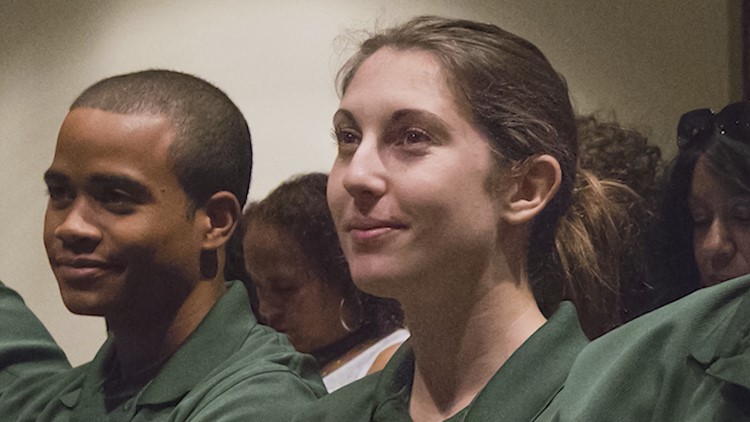 O’Sullivan had graduated from California State University and was hired by the Sacramento Police department in January last year. In July, she entered the police academy as a police recruit and graduated on December 20, 2018.

Sacramento City Manager Howard Chan said: “We are heartbroken for the loss of Tara, an officer who served our community and the Sacramento Police Department with honour, integrity and commitment. Our hearts and thoughts are with her family, friends and colleagues during this tragic time, and we at the City of Sacramento share in their immense grief.”

Sacramento Mayor Darrell Steinberg said: “To Tara’s parents and family, and Tara’s fellow officers, I am so sorry. As a father, I am grieving with you. As Mayor of the city she swore to protect, our city is heartbroken and we are here for you every step of the way.”