ONE OF Ireland's greatest sporting champions has shared an inspirational throwback pic which encourages everyone to follow their dreams.

Wicklow's Katie Taylor is already regarded as a positive role model, and has helped publicise the sport of women's boxing at home and abroad: her incredibly successful career has seen her become the undisputed World Lightweight Champion with a record of 15 fights with 15 wins.

The spectacular athlete has also won gold for Ireland when representing the country in the Olympics, and has been crowned World Amateur Champion in boxing no less than five times. 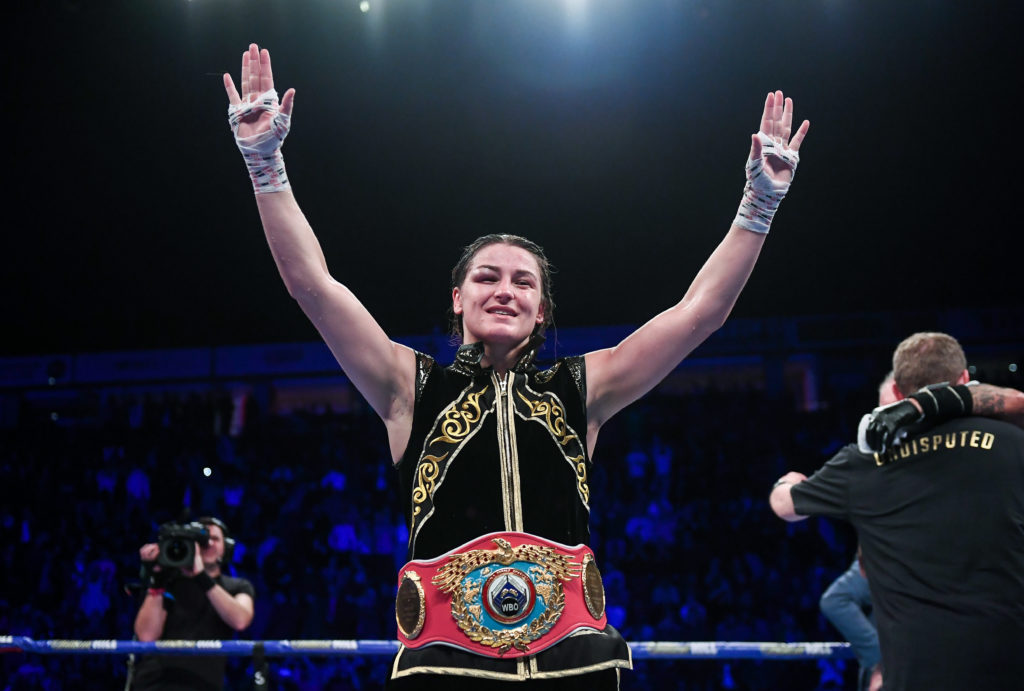 But to Katie, success isn't worth much if you don't continue to give back and remain humble, having once said "I don't want people to define me by my medals, but how I live my life".

The star took to Twitter yesterday where she shared a childhood photo of herself wearing boxing gloves and a confident stance, and told her followers:

"Never underestimate the conviction of a dream in a child.

"Even then I knew what I was made for."

Never underestimate the conviction of a dream in a child. Even then, I knew what I was made for. pic.twitter.com/DGdJGvkfTZ

The pic sparked an outpouring of messages from fans around the world, with some sharing their own memories of a younger Katie but others still thanking her for being an inspiration to them.

"You're a great role model for young girls Katie," one woman said, while another added "Young girls around the world!". 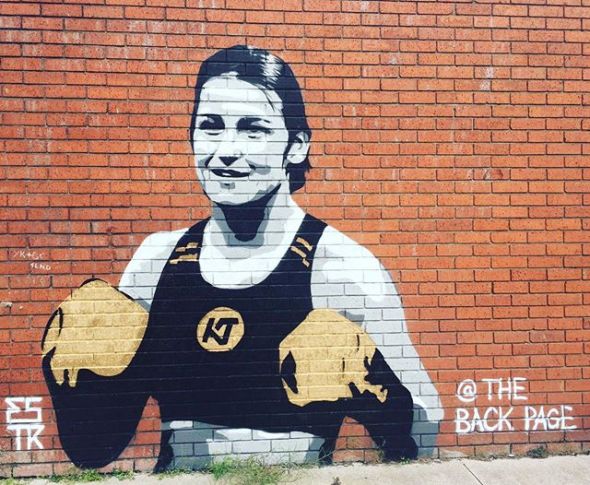 The Wicklow boxer has been an inspiration for young athletes around the world, especially girls and women (Getty)

One girl, 12 year old Ella Thompson, a 12 year old boxer who says her dream is to reach the Olympics in 2028, said "I love that photo and thank you for everything you have done for boxing inside and outside the ring. You are my inspiration, my number one."

One man replied stating he remembered the day that photograph was taken because he himself had just faced against her in the ring "because we were the same size then".

I remember this day. It was just after sparring me for the 1st time at St Fergal’s! Coach thought I’d be good bc we were the same size then. I was unreal back then, schooling ya, dropped you with a jab and I remember you getting up and saying. ‘One day I’ll be Olympic champion.’

According to Jake Dunne, he beat Katie in the ring that day having "dropped [her] with a jab".

"I remember you getting up and saying, 'One day I'll be Olympic champion'."