THE Irish toddler who was found unconscious in the swimming pool of a Spanish villa has died in hospital with his family at his bedside.

Avery Greene from Mallow, Co. Cork had been holidaying with his family at the Aldeas de Aguamarina Villas in Cabo Roig some 50 kms south of Alicante on the Costa Blanca when the incident happened .

The four-year-old was found floating in the pool of the villa where he and his family were staying around 9am local time on Monday, and passing neighbours noticed him and raised the alarm. 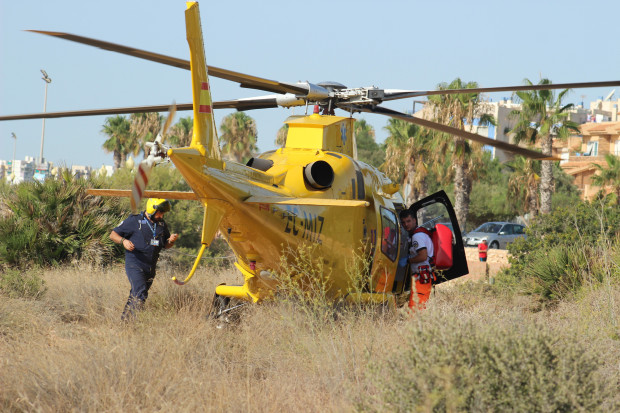 The boy was airlifted to hospital on Monday, but sadly died in hospital this morning

CPR was administered by a family member before the boy was flown to a nearby hospital by helicopter.

Local reports from Spain say that paramedics working on Avery managed to obtain a faint pulse, and once he arrived at the Intensive care Unit of Alicante General Hospital, he was put on life support, but sadly died on Tuesday morning.

It is understood that Avery is the youngest of a family of three children. His parents and grandparents who were holidaying together in Spain are being provided with consular assistance through the Departent of Foreign Affairs.