AN IRISH COMPANY came to the rescue of thousands of Londoners after an unexploded World War Two bomb was discovered in Kingston in south west London.

Residents were evacuated from their homes on mass by police and military servicemen following the shocking discovery.

The bomb was detonated in a controlled explosion after police confirmed that around 1,500 homes had been cleared.

Detonators urgently needed a huge supply of protective material in order to carry out the explosion safely.

The Irish construction company were called in to provide 17 lorry loads of reject sand - which was impressively supplied within three hours. 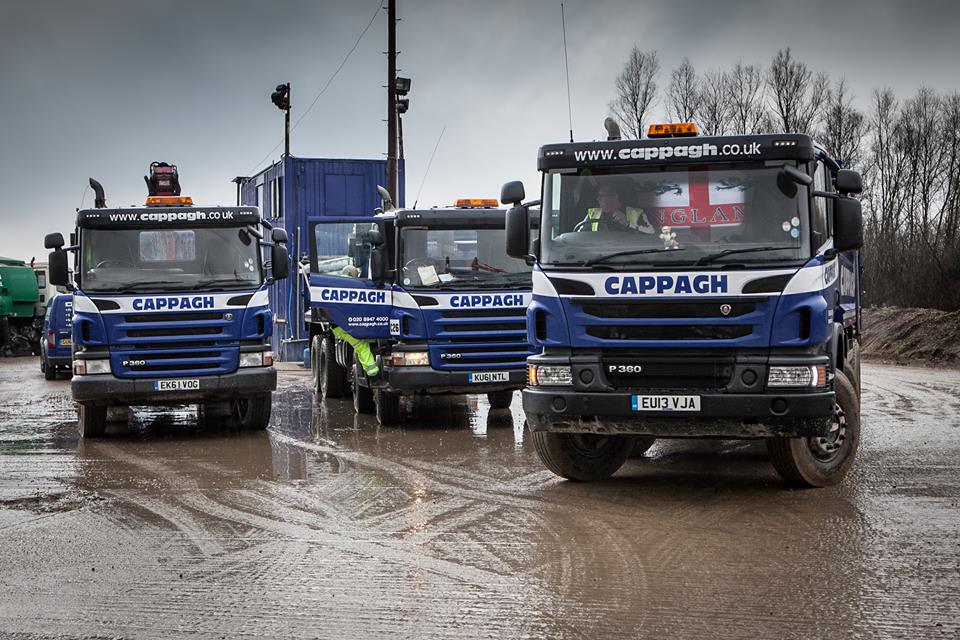 Cappagh was on hand to provide 350 tonnes of protective material

Around 350 tonnes of material was delivered under police escort to tackle the unexploded bomb.

Matt Guest, from Cappagh Contractors, said: “Yesterday we were called to provide an emergency response to the unexploded bomb situation in Kingston. We were requested to provide sand, to provide protective material.

“Within three hours we delivered 17 lorry loads under police escort. That’s about 350 tonnes of material,” he added.

In a post to LinkedIn, Cappagh general manager Conor Ferncombe posted a video of a convoy of trucks arriving on the scene to deliver the sand.

"Cappagh to the rescue!" He wrote.

Cappagh is a family owned construction company based in south west London, founded in 1973.

The bomb was discovered on Thursday May 23 around 9am on a construction site on Fassett Road.

Homes and schools in the surrounding area were quickly evacuated as police said they were prioritising the safety of the public while they waited for the appropriate resources for dealing with the bomb to arrive.

A police spokesperson said that “rest centres and assistance” were being provided by the London Borough of Kingston for people who were forced away from their homes during the ordeal. 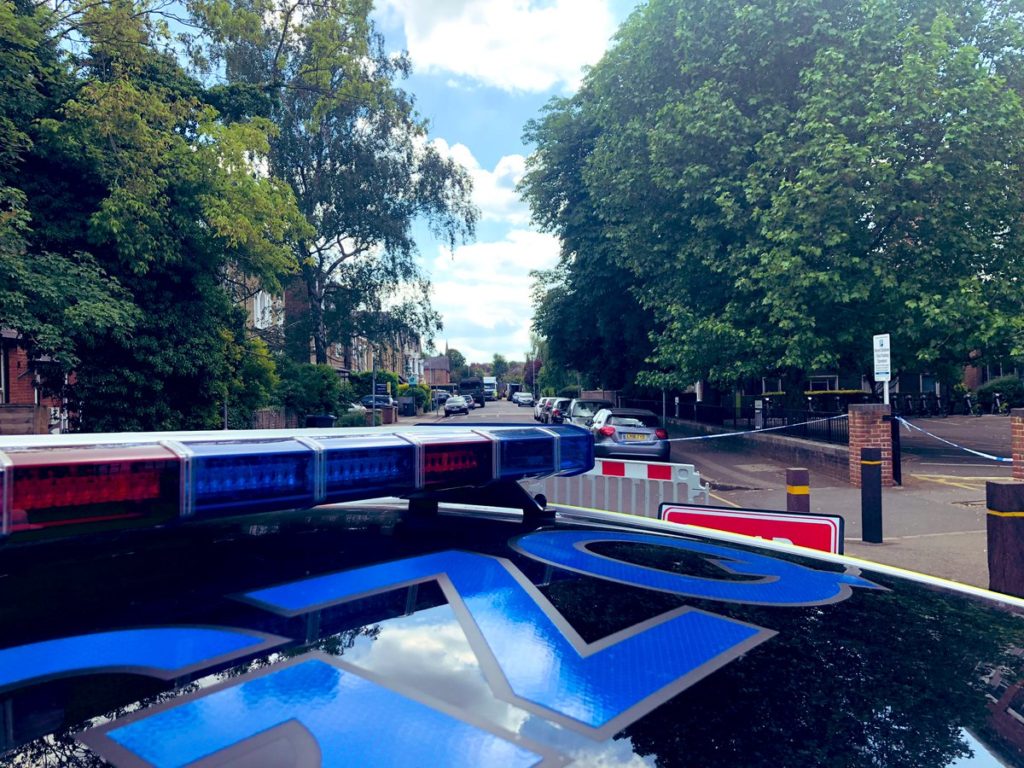 Police posted this photo to Twitter after announcing that the bomb had been successfully detonated.

After the reject sand was briskly provided, police confirmed that the controlled detonation successfully took place at around 4pm. Residents were allowed back into their homes a few hours later.

Reject sand - also known as fill sand or cable sand - is often used in construction as a protective barrier for covering pipes, cables and of course, the occasional 80-year-old World War Two incendiary.