FARMERS in Co. Kerry and Co. Cork have said they’re refusing to use ‘snowflake’ student vets on their farms after some complained about the treatment of pigs to the Department of Agriculture.

A pig farmer based in north Cork said he would only take on vets who have a background farming after two students working on his farm were left upset because one of his workers raised his voice to the pigs.

“We put the two students in boots and they went working in the shed,” he said. 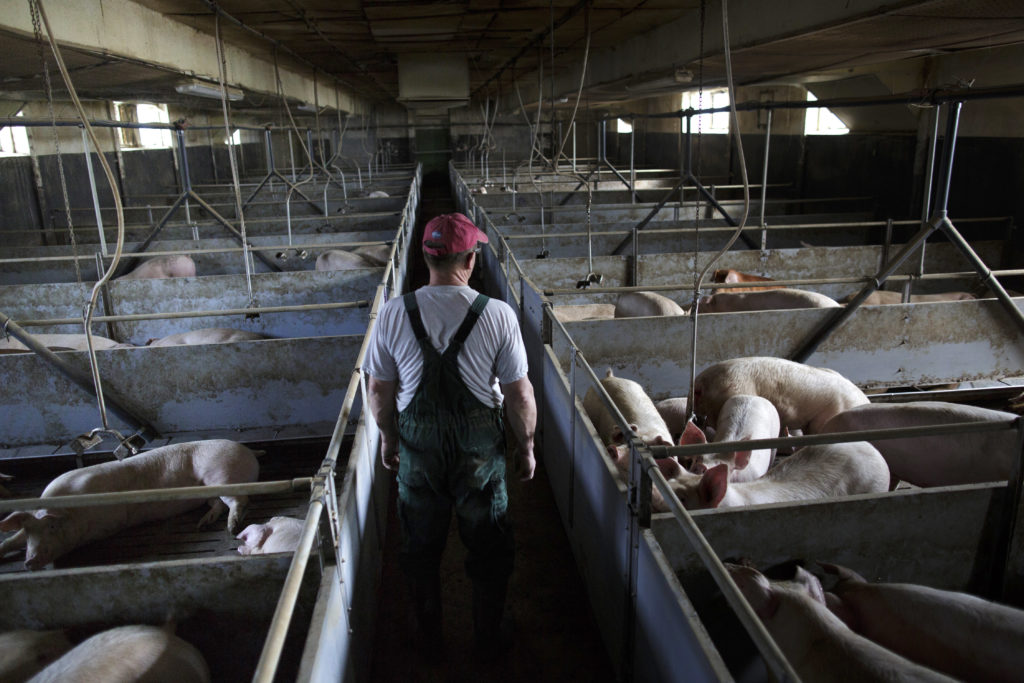 “Later that day they came back crying as they didn’t like the way one of our workers was shouting at the pigs when moving them.

“They never came back, and reported us to the Department of Agriculture.

“The department inspected us and of course everything was found to be perfect but that complaint is still on the record and risked putting our name in the gutter.

“After that we decided never to take on student that don’t come from farming background.”

Shane McAuliffe, a pig farmer from Kerry, says this incident is not an isolated one and suggested that much of the ‘snowflake generation’ of vets are disconnected from the nitty-gritty of the farming industry.

“The vet students, I would love to see them spend more time at pig farming, they do very little (on farms) in their whole five years of their degree," he added. 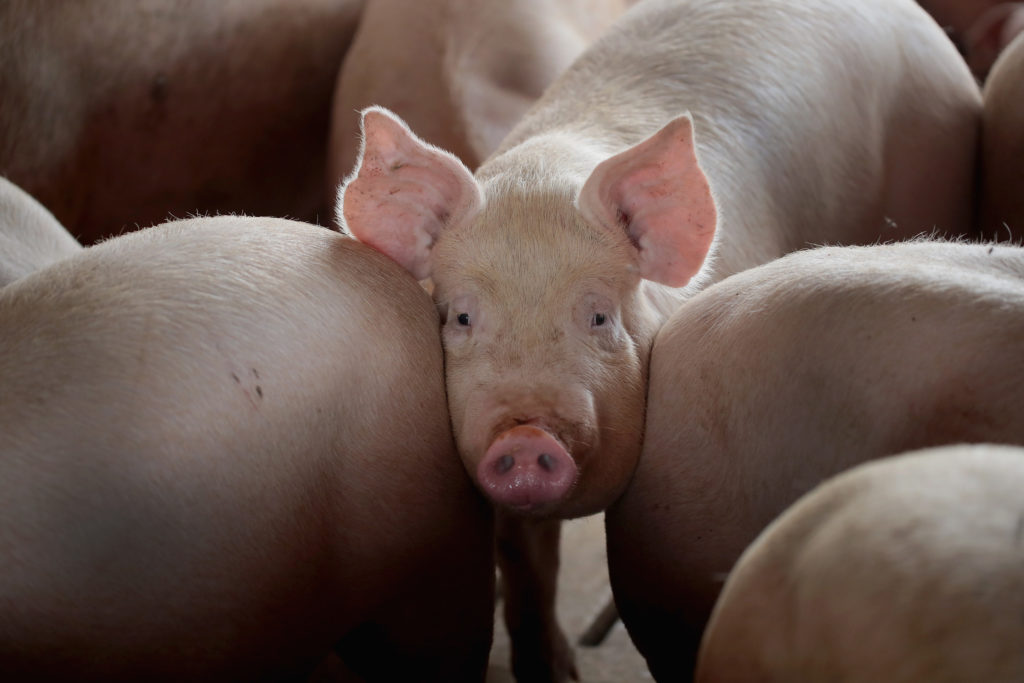 Professor Michael Doherty, Dean and Head of the School of Veterinary Medicine at University College Dublin (UCD), said students who haven’t grown up on farms need to be exposed to farm-based activities and encouraged farmers to continue using them.

“They (students from non-farming backgrounds) need to experience farm practice across a range of species to understand the agricultural context within which they will practice,” he stressed.

“Our vet students often provide much-needed help during the lambing and calving periods and at milking.

“Indeed, some farmers have willingly paid students during their placements because they have the students so helpful.

“However, if a farmer has had an unsatisfactory experience or has concerns in relation to our students on placements, the UCD School of Veterinary Medicine would be very happy to discuss this with the farmer concerned.”

Warning issued to consumers as price of potatoes set to rise