Irish man shot and killed by police in Germany

AN IRISH man has been shot and killed by police in Germany on Wednesday.

Hamburg police confirm that they fatally shot the Irish national after they were called to a family incident in the city.

They explained that they received an emergency phone-call from a Russian woman at 9:54am who claimed her ex-husband had broken into her flat in Kreetortring, south of Hamburg city centre.

She said that the man was threatening her and her two-year-old child.

Local police explained that they took action after they realised the man was wielding a knife and began to threaten the officers with it.

“When our colleague arrived, the man threatened them with a knife, didn’t want to put it down and tried to stab them,” a police spokesman said. 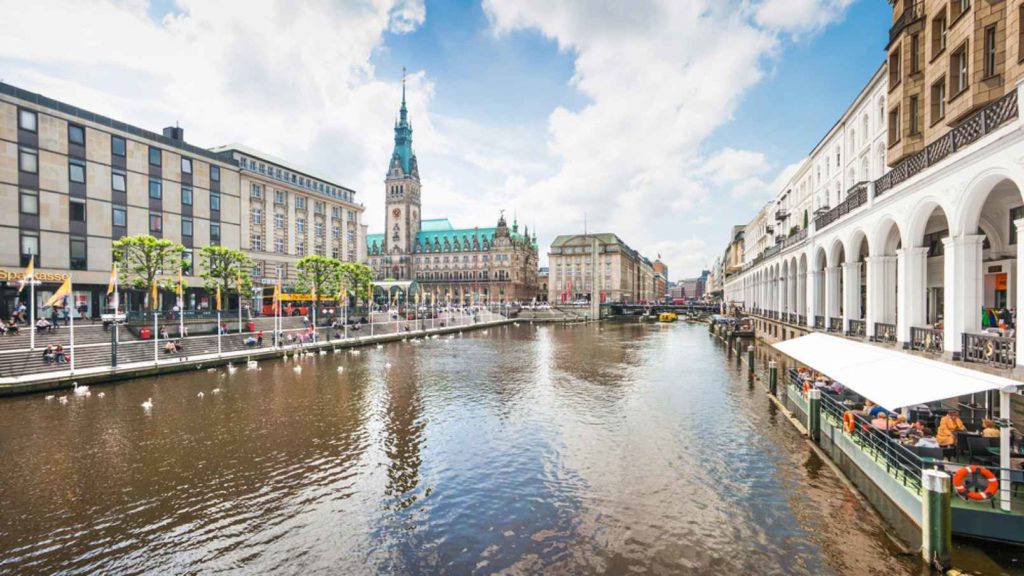 An officer fired a fatal shot and the 34-year-old man died at the scene. The 32-year-old woman and her child were unharmed.

Due to the fact that police opened fire, an investigation has been launched into the incident.

"With regard to the use of police firearms, officials from the internal investigation department will also investigate it," the spokesperson added.

Initially, the man who was killed was reported to be British, but it has now been confirmed that he holds dual Irish and UK nationality.

Shootings involving police in Germany are rare with just 14 people killed and 39 more injured during police standoff situations in 2017.