AN UP-AND-COMING Irish model has lifted the lid on the terrifying ordeal that saw her doused in bleach and locked in a bathroom by burglars who raided her home.

Eve Ryan, 24, had a knife held to her neck while six masked men searched for cash, jewellery and other valuable items at her home in Portmarnock, Co Dublin.

Her experience was made all the more distressing by the fact her grandmother, who suffers from dementia, was just next door while the burglars went about their business.

Taking to social media in quotes republished by The Irish Sun, Eve later detailed the incident in terrifying detail.

"I came upstairs to find six men with balaclavas in my house,” she said.

"They put knives to my neck and screwdrivers to my eyes. They threw bleach on me and asked where the jewellery and money was. I’ve never ever felt as terrified in my life.

"I kept pleading with them, 'please don't hurt my granny'.

"They then dragged me by the hair into a tiny toilet ensuite in the back bedroom, which has no window, locked me in and took the key.

"I was locked in the toilet for 20 hours. I was absolutely freezing. My poor dogs were going mad.

"I got my granny to get into the bed beside the toilet I was in and she went to sleep.

"I started banging a hole in the wall to try and get out but it was no use.

As the hours ticked by, Eve began to lose hope with her mind racing as she panicked about what would happen to her.

Thankfully, another family relative decided to pay her a surprise visit.

"I considered drinking bleach to end it all. I can’t explain the desperate thoughts I had,” she admitted.

"Finally at 2:10pm on Friday my auntie arrived out of pure chance. She could hear the screaming and saw how the house was upside down. She called 999.

"My neighbour Peter came in and kicked the door down. It was the best moment of my life. I’m so thankful they never went near my granny and didn’t hurt my dogs.

"They managed to do all of this despite us having state of the art CCTV surrounding the whole house, having big gates and three dogs.

"I know a lot of robberies are happening around the area at the minute so I want to ask everyone to please be careful so this doesn’t happen again." 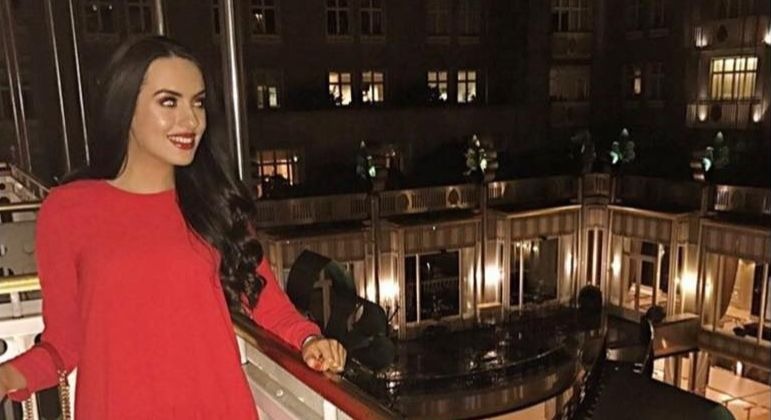 Gardai are appealing for anyone with information related to the incident to come forward.

Their appeal contradicts Eve’s account slightly in that they are appealing for information related to five, rather than six, masked individuals.

A spokesperson said: "Gardai are appealing for information regarding their investigation into an incident of burglary and of false imprisonment that occurred at a house on the Strand Road area of Portmarnock, Co.Dublin on January 9th 2020.

"During the incident, five masked individuals entered the property and locked an occupant into a room as they searched throughout the house.

"After the five individuals left, the occupant remained locked into this room for a considerable amount of time until later discovered by a relative. No injuries were reported.

"Gardai are appealing for anyone with information, particularly any road users who happened to be travelling on the Coast Road between Baldoyle and Portmarnock between 6.30pm and 8pm on the 9th January to contact Gardai."