A NEW STUDY has revealed that Irish people look at their phones on average 50 times in a day.

The 2019 Mobile Consumer Survey looked into how an over reliance on phones can effect a person's day and just how frequently the average person was drawn to pulling their device from their pocket for a look-see.

Almost one-third of Irish respondents (32%) said that they're on their phones within five minutes of waking up for reasons other than turning their alarm off.

The same amount also said they were actively attempting to reduce the amount of time they spent on their phone, aware of the addictive nature of the activity. 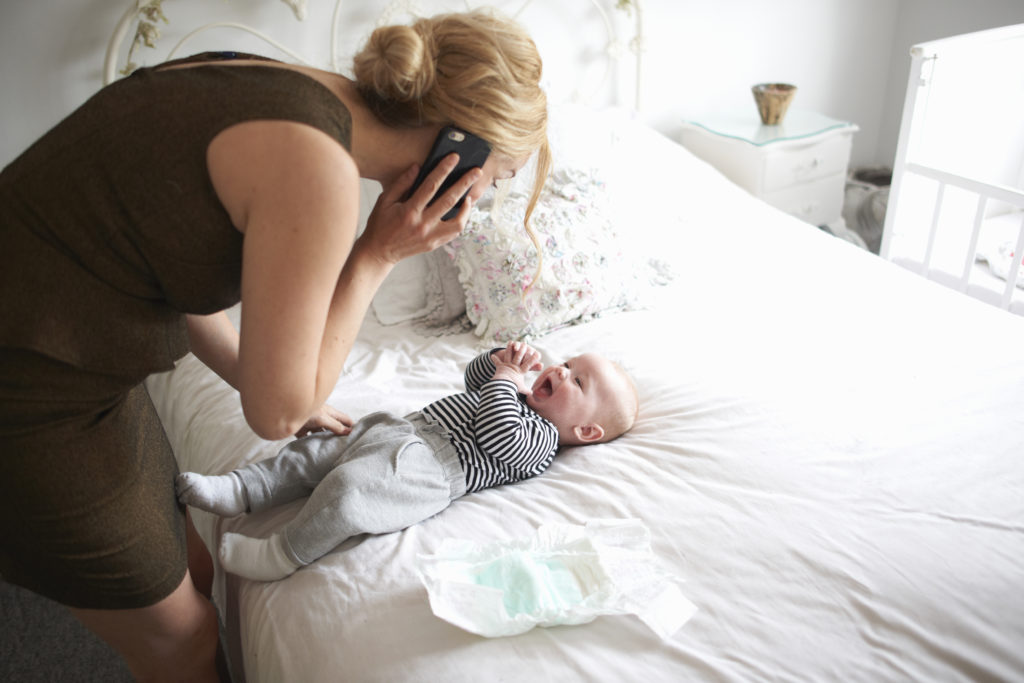 While 50 was deemed the national average, the study showed that 4% of Irish people look at their phones over 200 times a day.

56% of respondents admitted to using their phone too much, with 26% admitting that they constantly feel like checking their mobile device.

Meanwhile three in ten said they were getting distracted by their phones while performing basic daily tasks, for example at work.

It appears that phones are affecting our sleep as well, as 28% admitted that they fail to make it to bed on time because of their phones.

Streaming services on our phones and tablets are gradually replacing television, as we're all aware, and the statistics show that many people in Ireland are using their phones to watch programmes and movies and listen to music and radio.

The average consumer is paying for 2.7 subscription services on their phones such as Spotify and Netflix, while 28% admitted that they stream a movie or TV-series at least once-a-week on their phones too.

The study also revealed that a whopping 91% of people in Ireland own a smartphone. Gosh, I miss the days of Nokia bricks!