A CONCERNED MOTHER has been slammed online after she posed the idea of scrapping a number of 'offensive' lines from her son's school play.

The lines in question, from the gangster musical Bugsy Malone, are insulted directed at the Irish.

The mother, believed to be from the UK, took to Mumsnet to ask whether she should approach the school about editing certain pieces of her son's dialogue in the play.

Her boy was playing the part of Smolsky and she named some of the lines she found to be offensive, which included:

"I'm going to punch that stupid Irish nose right back to Tipperary."

She then asked the forum if it was unreasonable "to suggest to the school that these lines could be construed as offensive and should be tweaked." 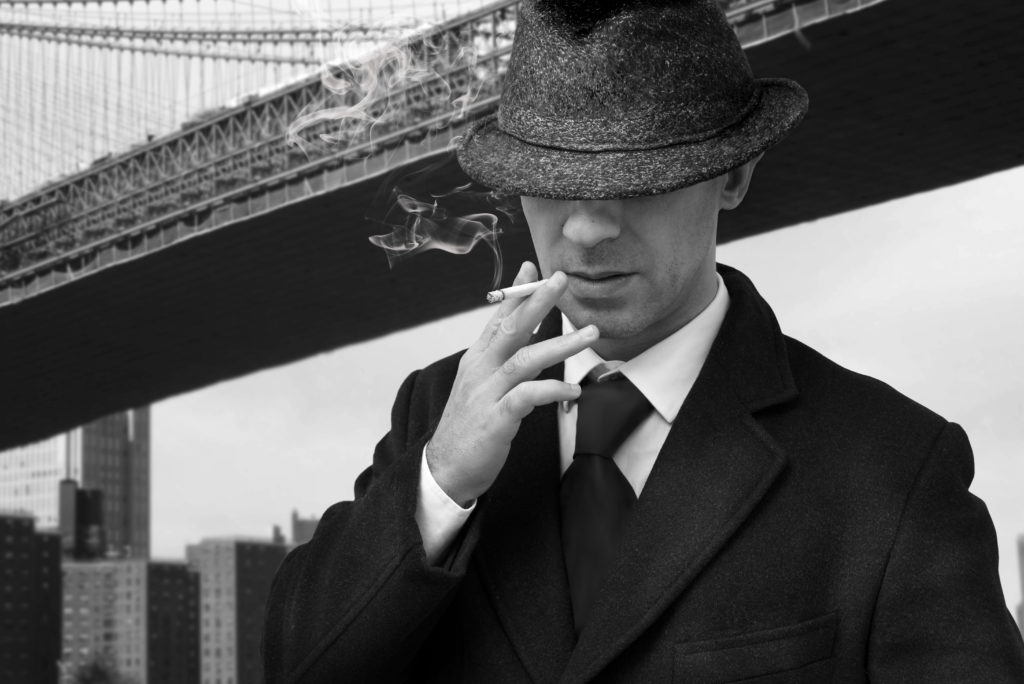 Bugsy Malone is set in New York during the time of Prohibition.

However, her fellow forum-goers were quick to warn agains being "that parent" and told her she was wrong to want to kick up a fuss.

One user wrote: "It’s a bit snowflakey of you tbh [to be honest]."

Another said: "Nope. Your job as a parent is to tell your child that you should never use those words IRL [in real life], because they are hurtful, and that fictional characters sometimes say nasty things because their character is not very nice. Because it's fiction. Use it as a teaching moment."

"It's meant to be offensive. It's set in a historical context. Shall we edit all references to Jews out of Shakespeare too? Or Dickens?" Said another.

The overwhelming majority of responses were from those telling the mum that her concerns were unnecessary, and that a classic such as Bugsy Malone shouldn't be tampered with.

Others claimed that the play, which follows the fortunes of New York gangsters during the Prohibition era, also depicts contraband and violence and various forms of law breaking throughout, and that 'offensive lines' shouldn't be the only thing the mum should focus on if she's to demand the play be changed.

Some however did offer her support, by suggesting that she speak with her son about the gravity of the words, because sometimes young children can't fully understand the historical context behind certain phrases.