The conclusion of several episodes of dramatic build-up, Danny chose instead to couple up with supermodel Arabella Chi – a decision that had people shouting at their TV’s across the country, and which made him fairly unpopular on Twitter.

While Yewande didn’t find love on the island, her close friendships with Amber and Anna seem sturdy enough to last on the outside, probably far longer than any coupling between Danny and Arabella will – let's be honest.

The two are very unlikely to win any public popular vote, and there’s a high chance that their relationship was mostly running off the fumes of the love triangle: without any drama to keep things interesting, someone (cough, Arabella, cough) will get bored.

With still a month to go until filming ends, and with another new entry to the house tonight, the current couples are far from endgame. This time last week, Yewande and Danny seemed like one of the strongest duos in the house. 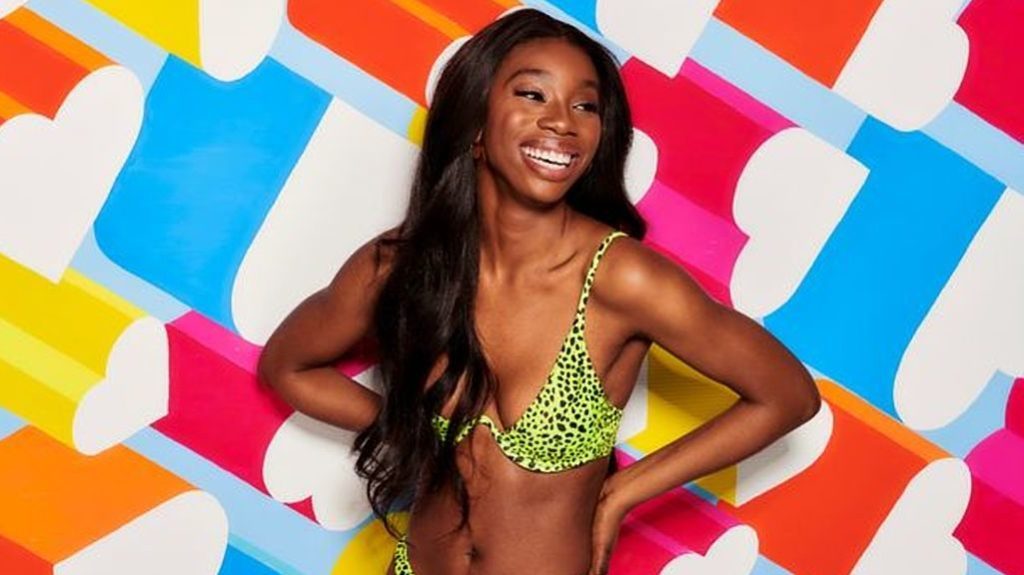 As for what’s next for Yewande, she’ll be on her way back to Dublin right now, the rain and bustling city a big readjustment from her month on the Island. But having made such a strong impression on viewers on the show, it’s guaranteed this won’t be the last we hear of her.

She’ll be snapped up by an agency and be selling some product on Instagram before the summer is out – alongside her more fulfilling work as a scientist.

Yewande’s removal means the last chance for an Irish winner of this season lies with Longford native Maura Higgins, who was saved from elimination this week by Tom, who is still trying to get back in her good books after his demeaning comment towards her on Sunday – whether this will pay off for him remains to be seen.

What Yewande needs to do now is get her friends together, listen to Dua Lipa and go to Coppers.

And remember that she dodged a bullet with Danny. He’s nothing but a snake.

One down, one to go!