AN Irish mum-of-four who dismembered her mother’s boyfriend before taking his head on a bus will be free in time for Christmas after securing an early release.

Linda Mulhall, 41, was jailed for 15 years in Dublin over the 2005 murder of Farah Swaleh Noor.

Mulhall and her sibling Charlotte earned were nicknamed the ‘Scissor Sisters’ following the notorious killing 12 years ago.

Ms Mulhall has told inmates in Dublin’s Dochas Centre that she’s confident of an early or temporary release come December, according to a source at the Mirror.

She is also reported to be making plans to settle down in a new home with her former prison officer lover, who she met in jail. 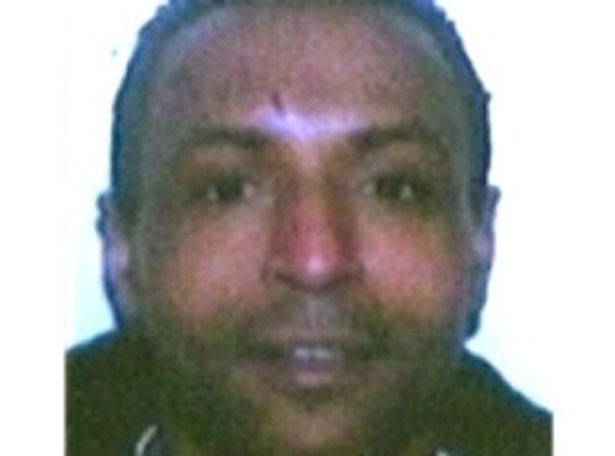 Farah Swaleh Noor was murdered and dismembered by the Scissor Sisters in 2005.

The source revealed that Mulhall has told fellow prisoners of her excitement at spending her first Christmas as a free woman with the former guard.

They added: “Linda hasn’t given any hassle while in prison.

“She has kept busy working in the jail hair salon with her sister Charlotte which other inmates have named the Head and Shoulders Salon as a sick joke in relation to the way the two chopped up their victim’s body.

Mulhall was not due for release until January 18 but is confident she will be freed under the Temporary Release (TR) scheme next month.

“She wants to turn her life around and is said to be madly in love with this man she met while locked up,” the source said.

“It’s the real deal according to her and they are very much a couple.

“She has been telling inmates she will be moving in with him and wants to just live a normal life. She is hoping she will be left alone to do that but it’s very unlikely she will be able to considering she is such a well-known household name.

“The crime she committed with her sister shocked the nation at the time and will go down in history as one of the bloodiest and most sinister.”

Mulhall is hoping to work in the beauty industry after her release, as she is “extremely good at doing make-up and hair and does the other inmates up before their court appearances,” the source added.

The killer’s sister Charlotte remains locked up at the Dochas Centre after she was handed a mandatory life sentence over Mr Noor’s 2005 murder.

She admitted stabbing her mother’s boyfriend up to 20 times with a kitchen knife, while Linda admitted to hitting him on the head with a claw hammer “a good few times”.

The pair spent hours sawing up Mr Noor’s body in their bathroom before dumping his limbs and torso in the Royal Canal.

They then took a bus to Tallaght in West Dublin where they dumped his head. It has never been recovered.