AN IRISH SENATOR has laid into Donald Trump following comments he made about Joe Biden's running mate Kamala Harris.

"That would be an insult to our country."

Fianna Fail Senator Lorraine Clifford-Lee "yawned" at the President's words, and appeared to accuse him of sexism towards women in politics.

"'Nobody likes her' Yawn. How often is this thrown at women in politics across the globe?" Ms Clifford-Lee tweeted.

Mr Trump mispronounced Harris' name a number of times throughout his address, something which was likely done on purpose in an attempt to antagonise the Democrats.

"She left the [presidential] race and it’s interesting that they picked her because, in theory, they should win California," Trump added.

"But I don't know, we will make them play for that. You always pick someone who is going up in the polls." 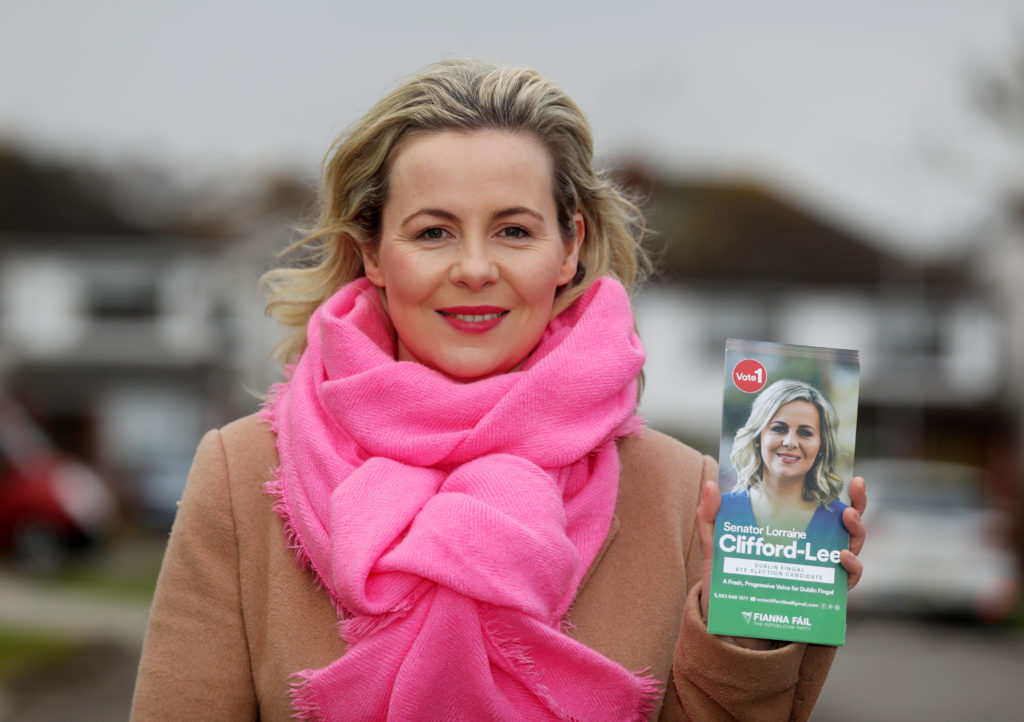 The President also went after Biden, who he said would have a negative impact on the US economy.

"It's very simple to remember - if Biden wins, China wins, it is as simple as that.

"You have a situation where we build the greatest economy in the history of the world and we were forced to close it because the China plague came in and now we have opened it."