A DUBLIN-BASED SENATOR has hit out at Sinn Féin for selling IRA memorabilia on their online website.

Fine Gael Senator Mary Seery Kearney expressed her shock after discovering a badge, emblazoned with the words Irish Republican Army' on it, for sale on their official party shop website.

She described it as an "insult to victims of the Troubles".

The badge in question appears to be of a truck carrying men with guns in the back, primed alongside an Irish flag.

"To see Sinn Féin advocate for the sale and wearing of badges displaying guns and labelled 'Irish Republican Army' is nothing short of an insult to the victims of the Troubles, as well as their families and those they left behind," said Senator Kearney.

"Throughout the Troubles, more than 3,600 people lost their lives at the hands of unnecessary violence. 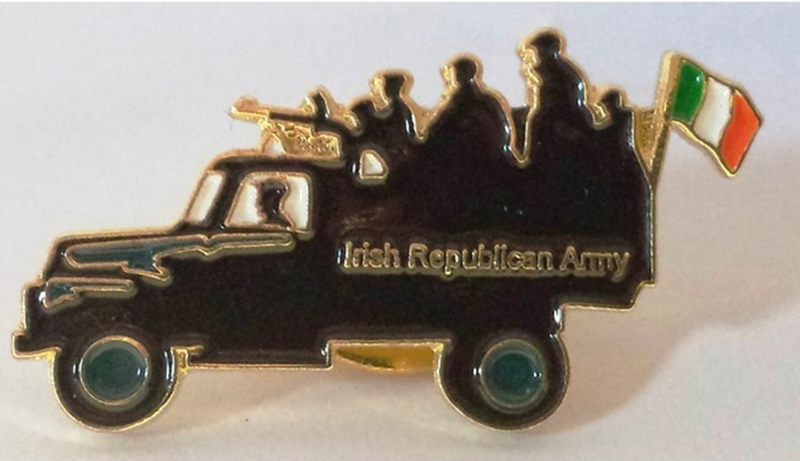 "Over half of these victims were innocent civilians, they were simply in the wrong place at the wrong time and paid the ultimate price."

She went on to criticise Sinn Féin apparent reluctance to distance themselves from their historical association with the now disbanded organisation.

"Sinn Féin claims to be a peaceful party and have tried to detach themselves from their roots in violence. However, this is yet another indication of how this could not be further from the truth.

"Claims by Sinn Féin to be wholly committed to achieving Irish reunification through peaceful methods are brought into question on a regular basis."

Senator Kearney used the issue to urge the Irish people not to rush into a referendum about a United Ireland, something Sinn Féin have been pushing for for many years. 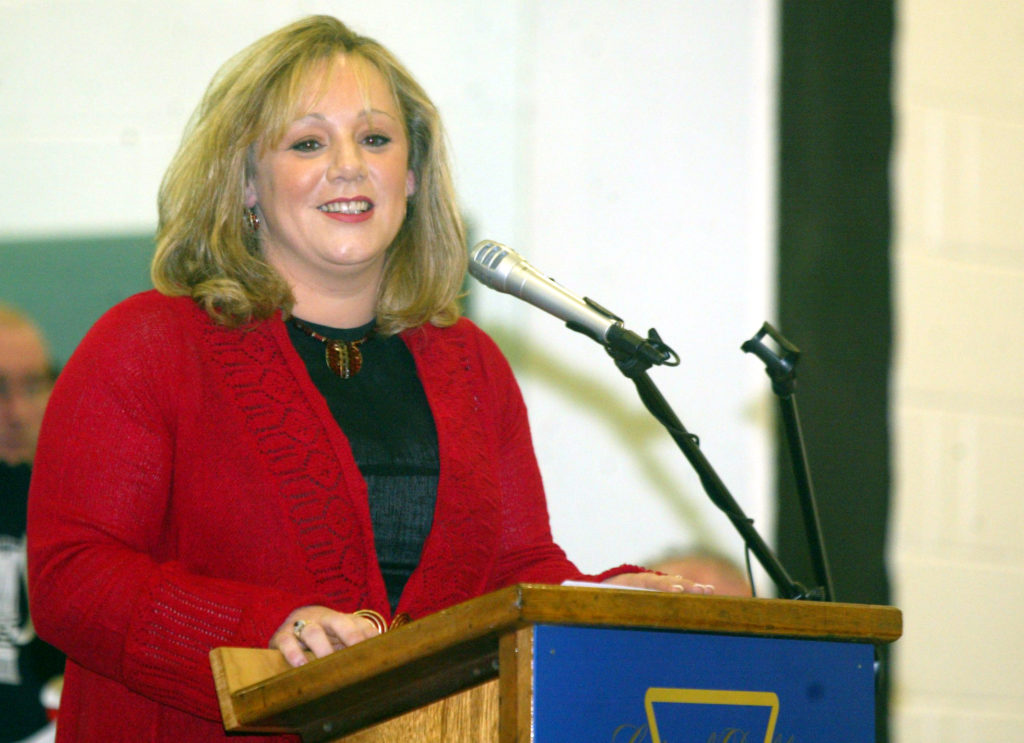 "Who controls Sinn Féin? Does Sinn Féin recognise there is only one army in this country - Oglaigh na hEireann - the Irish Defence Forces?

"A truly united Ireland must be a place where all members of society feel welcome; from all backgrounds.

"As Sinn Féin clearly have not yet learned this, it begs the question as to what society they envisage for those who do not hail from a nationalist background.

"The establishment of a United Island Unit in the Department of the Taoiseach under this Government will allow these questions to be considered with the respect they deserve.

"We cannot rush into a border poll, nor can we allow Sinn Féin to drive the narrative on this issue.

"No one has a monopoly on wanting a United Ireland, let alone those who cannot detach themselves from violence," she added.