A FITNESS INSTRUCTOR earning €160,000 will be hired to work in the Dáil’s private gym and their wages will come out of the taxpayers’ pockets.

It’s said that, on average, just one politician uses the gym per week.

Dáil authorities are looking to spruce up the active lives of their members by hiring one of the best paid fitness instructors in the country.

They will earn a handsome €160,000 excluding VAT over a four-year period.

This comes after the Houses of the Oireachtas Commission announced its intention to invest heavily in fitness for its members and staff. 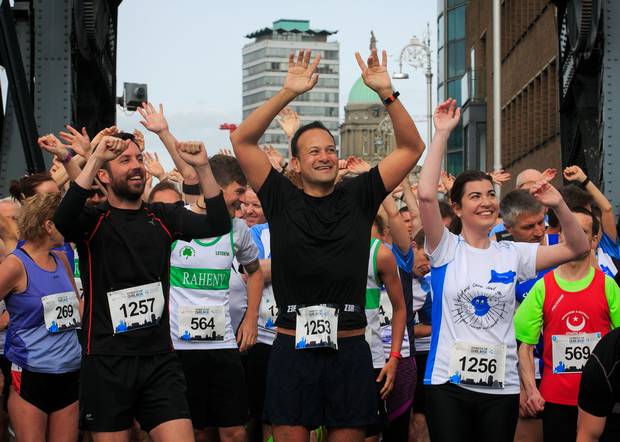 Last October, it sought tenders for new gym equipment worth around €100,000 plus VAT.

But in March it emerged that politicians were seldom using the gym with just one a day on average working out there.

Official figures show that TDs and Senators visited the fitness suite just 394 times in 2018, despite the fact that the gym is free for them to use and open 27.5 hours a week.

The Dáil’s advertisement for the services of a fitness instructor says that a further upgrade of gym equipment is likely over the course of the four-year contract period.

Figures have shown that just 8% of visits were from elected members, the rest were Leinster House staff.

Last year, Fianna Fail Deputy Timmy Dooley suggested that instead of the taxpayer forking out for the bill, TDs and senators who use the gym should have to pay a small membership fee in order to cover the costs.

“To avoid the perception of the Oireachtas being seen to be looking after itself, users should make a small contribution towards the running of the gym,” he said.