AN Irish teenager who suffered severe head injuries after falling 39 feet from a hotel balcony in Mallorca has tragically passed away.

Jack Walsh, 19, from Co. Limerick, fell at the Vista Club apartments in Santa Ponsa at 4.25am on Tuesday morning.

The popular young man had only just arrived at the holiday resort to meet up with friends in the hours before the incident.

He had remained behind in Ireland to repeat a Leaving Certificate exam paper at Colaiste Mhuire Askeaton and flew out to Mallorca to join his pals on Monday night. 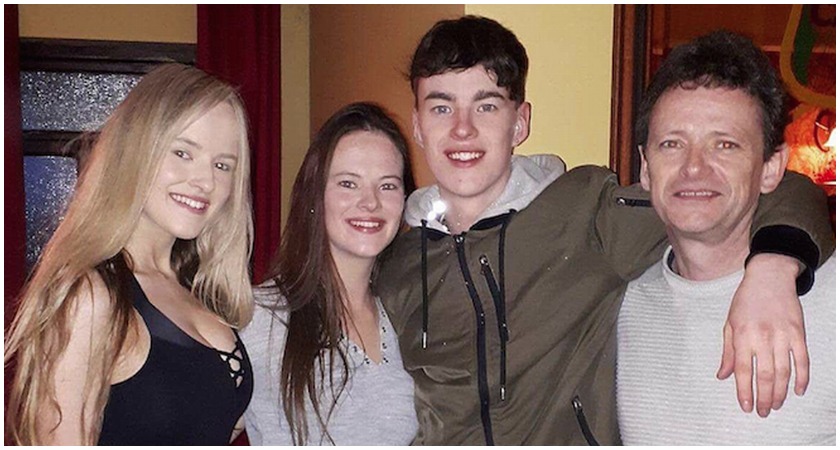 His distraught parents Tony and Sandra and triplet sisters Orla and Tara had travelled from their home in Askeaton, west Limerick, to say their final goodbyes.

The family made the heartbreaking decision to switch off Jack's life-support machine after maintaining a vigil at his bedside in Son Espases Hospital since Tuesday night.

They are now preparing to make funeral arrangements and repatriate their loved-one's remains home.

Speaking on Thursday, Jack’s principal Norma O’Brien said the school community had been left “shocked” by the tragic events in Mallorca.

“We are supporting [pupils] in whatever way we can through our student support teams, and our critical incident plan," she said.

Irish tourist, 18, fighting for life in hospital after plunging from hotel balcony in Majorca

Irish boy, 14, fighting for life after 'slipping from mum's grasp' and plunging from hotel balcony in Spain